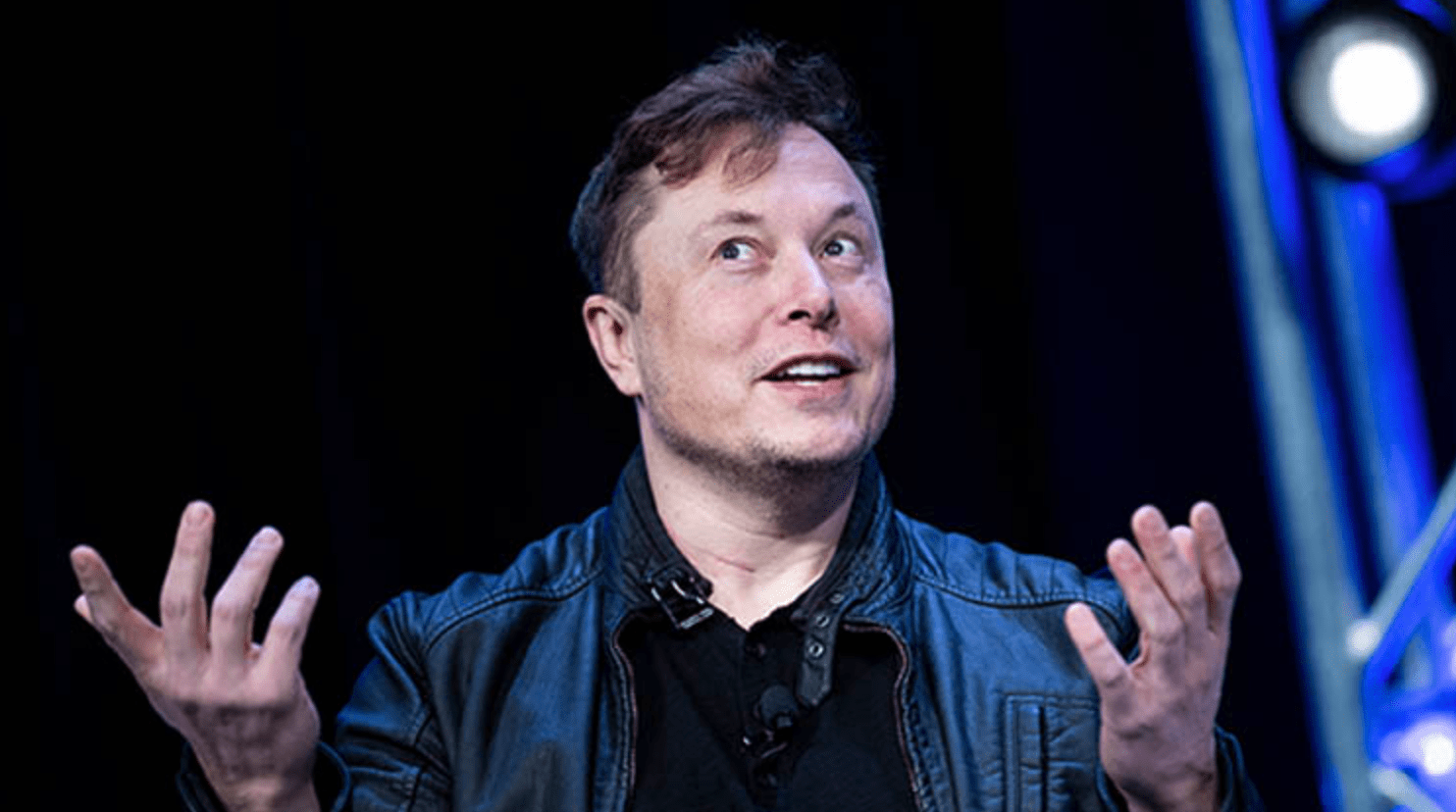 Currently, Elon Musk controls six businesses. The billionaire’s most recent acquisition was Twitter, a microblogging platform. Musk purchased Twitter for $44 billion in October of this year. Since then, he has implemented several difficult adjustments to create a successful company, which he refers to as “Twitter 2.0.” Musk has stated his willingness to buy another US-based startup and, this time, to compete with corporate media, even if he is still working to repair Twitter.

Elon Musk has stated that he is open to purchasing Substack, a US-based online platform that offers publication, payment, analytics, and design infrastructure to support subscription newsletters. Musk made this statement in response to a Twitter user.

After a Twitter user questioned whether it would make sense for Twitter to acquire Substake and integrate both platforms more closely, Elon Musk came up with the idea to purchase the company. Musk responded, “I’m open to the notion,” in response. The Twitter user wrote, “Twitter plus Substack provides instantaneously tremendous competition for outmoded traditional corporate media.”

To the uninformed, Chris Best, the co-founder of Kik Messenger, Jairaj Sethi, a developer, and Hamish McKenzie, a former tech reporter, established Substack in 2017. The US online platform offers publishing, payment, analytics, and design infrastructure to enable subscription newsletters.

He is the owner and CEO of Twitter, the founder of The Boring Company, the CEO and chief engineer of SpaceX, the CEO and chief product architect at Tesla, and the co-founder of Neuralink and OpenAI. Musk is looking for a new CEO for Twitter, but he isn’t prepared to offer any compensation.

Although he is unwilling to give the next Twitter CEO complete control, Musk is looking for a new CEO for the company. He recently stated that he is searching for someone to take over as CEO of Twitter, although he will continue to manage the software and server teams.