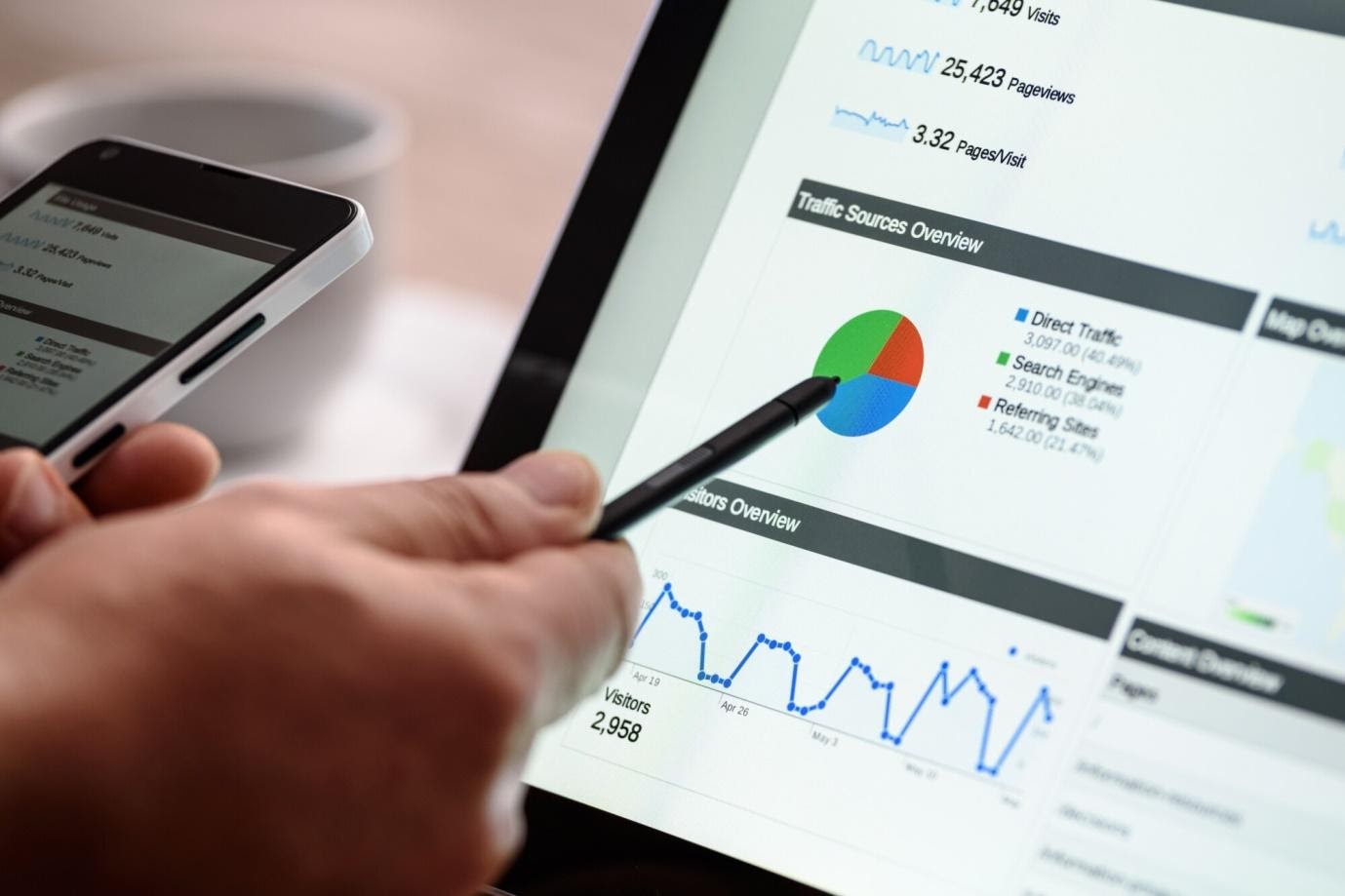 An important agreement was signed on Thursday for the purpose of providing satellite internet services across the country. Bharti Group-backed OneWeb and satellite service provider Hughes Network Systems have signed a six-year distribution agreement. This information has been given in the joint statement of both the companies. In India, this service will be provided through ‘Hughes Communications India Private Limited’. It is a joint venture between Hughes and Bharti Airtel. Both the companies had signed an MoU in September 2021. The agreement follows the same.

This announcement is a turning point for Digital India

Companies say that this announcement is a turning point for Digital India. Enterprises including telecom companies, banks, factories, schools are eagerly waiting for the high-performance Satcom service to arrive in the country.

OneWeb was recently launched on 27 December 2021. It has so far delivered 394 satellites into space. OneWeb is working on sending a total of 648 satellites into orbit. In this way, it has launched 60 percent of the target’s satellites.

The company is preparing to start the service by the end of the year 2022.

The company is preparing to start its service worldwide by the end of 2022. Significantly, the demand for low-latency and high-speed connectivity continues across the world.

OneWeb CEO Neil Masterson said the company is pleased to partner with Hughes. OneWeb will cover the length and breadth of India from Ladakh to Kanyakumari and from Gujarat to the Northeast. It will bring secure solutions for enterprises, Governments, Telecom, Airline companies. The company will also invest in building enabling infrastructure like gateways and POP (Point of Presence) in India, he added.

Broadband internet will reach every nook and corner of the country

Hughes, on the other hand, is a shareholder of OneWeb through his parent company EchoStar. It is also the ecosystem partner of OneWeb, which is developing Gateway Electronics in Gujarat and Tamil Nadu.

Keep in mind that OneWeb is a UK tech company. OneWeb has resumed its launch after recovering from bankruptcy.

How to Get Unbanned from Tinder? 5 Working Ways to Get Your Account Back