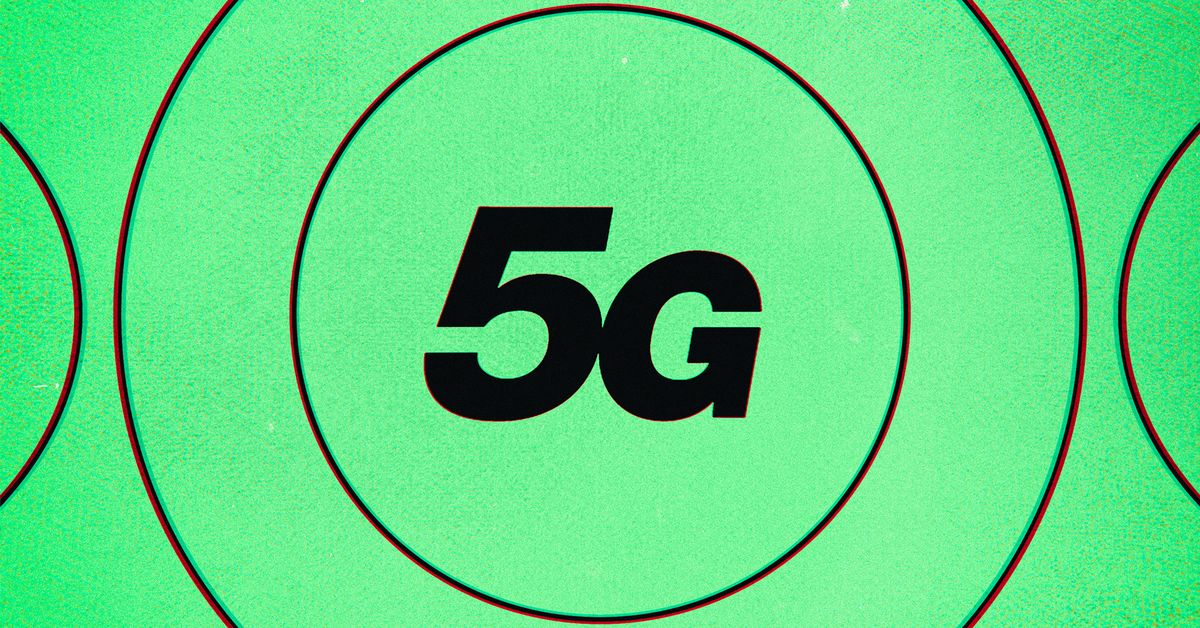 The company has tied up with Ericsson, Nokia, and Samsung

The process of the 5G spectrum auction has been completed and the biggest question is when will the 5G service start in the country? Big information has come out about this from Bharti Airtel, which has been the leader in getting the 5G spectrum. Airtel has announced that it has signed 5G network agreements with Ericsson, Nokia, and Samsung to launch 5G services in the country this month i.e. August 2022. Gopal Vittal, MD & CEO, Airtel said, “We are extremely pleased to announce that Airtel will launch 5G services in August. Our network agreements have been finalized and Airtel will work closely with the best technology partners around the world to bring the full benefits of 5G connectivity to its customers.

Network agreements have been finalized

Airtel is already partnering with Ericsson and Nokia for 5G connectivity and managing its services across the country, while the partnership with Samsung will start this year. This 5G partnership took place soon after the spectrum auction in the country, in which Airtel bid and bagged 19867.8 MHz spectrum in 900 MHz, 1800 MHz, 2100 MHz, 3300 MHz, and 26 GHz frequencies.

The partnership will help Airtel roll out 5G services with ultra-high-speed, low latency, and large data handling capabilities. Speaking about the agreement, Borje Ekholm, President, and CEO, of Ericsson said, “We look forward to supporting Airtel with the launch of 5G service in India. We will help Airtel deliver the full benefits of 5G to Indian consumers and enterprises. 5G will enable India to realize its Digital India vision and boost the country’s development.

Pekka Lundmark, President, and CEO, of Nokia, said that this historic deal strengthens the company’s long-time partnership with Airtel. Airtel will also bring Samsung as a network partner to deploy 5G services. This is the first time the two companies will work together.

Speaking about the agreements, Gopal Vittal, MD, and CEO, of Airtel said,

“We are delighted to announce that Airtel will commence roll out of 5G services in August. Our network agreements are finalized and Airtel will work with the best technology partners from across the world to deliver the full benefits of 5G connectivity to our consumers. India’s transition into a digital economy will be led by telecom and 5G presents a game-changing opportunity to drive the digital transformation of industries, enterprises, and the socio-economic development of India.”

Over the past year, Airtel has led the industry and spearheaded 5G technology in India testing several use cases with multiple partners at many locations. From demonstrating India’s first 5G experience over a live 4G network in Hyderabad to India’s first rural 5G trial to the first cloud gaming experience on 5G to the successful deployment of India’s first captive private network on the trial spectrum, Airtel has created and nurtured a vibrant ecosystem of partners and start-ups to support faster adoption of next-generation technologies.