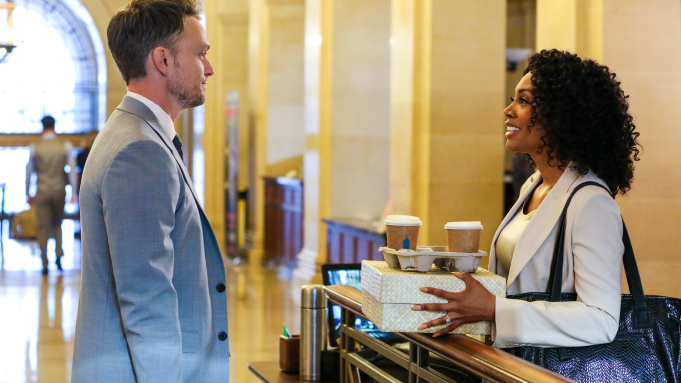 Two CBS dramas drew bigger than ordinary audiences on Monday night time, as “The Voice” took a rankings hit whereas nonetheless popping out on prime.

“The Voice” was the highest rated program of the night time at a 1.5 and 9.5 million viewers, which represents a 13% rankings drop week-to-week. “Manifest” scored a rankings uptick with its season 2 finale, coming in at a 0.eight and 4.6 million viewers, its largest viewers because the season premiere in January.