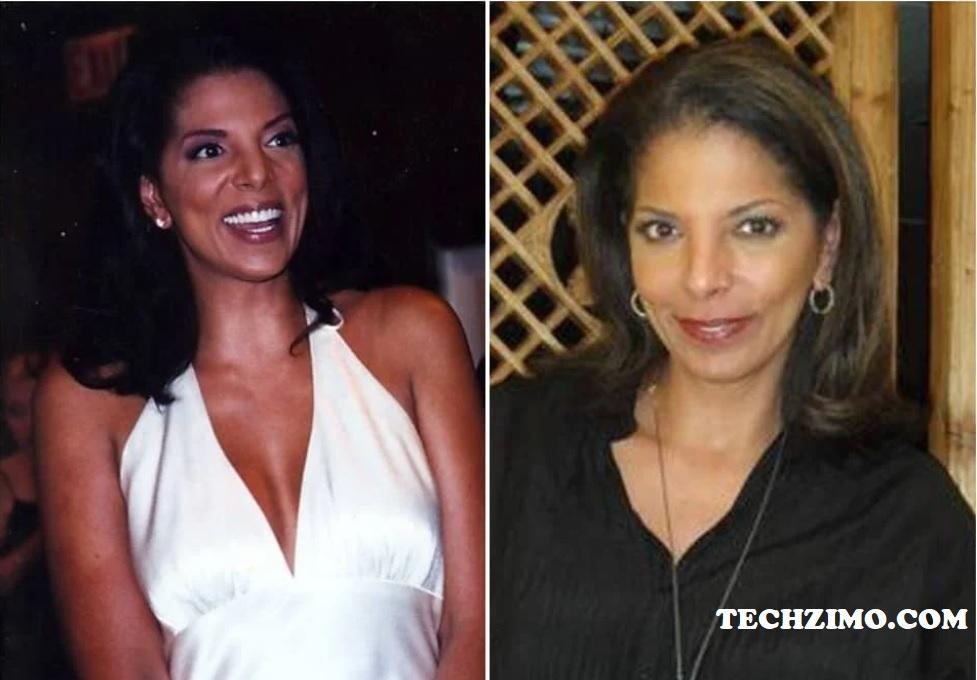 Former WGN-TV news anchor Allison Payne has reportedly passed away at the age of 57. She allegedly took her last breath in her hometown of Detroit. No exact cause of her death has been revealed so far, but the Emmy Award winner had several health problems.

Allison Payne was an award-winning news anchor, veteran journalist, renowned public speaker, and community builder. She was born to parents Kathryn and Dana Payne on February 12, 1964, in Richmond, Virginia.

Payne went on medical leave after suffering from a series of mini-strokes. WGN-TV announced that Payne would take an indefinite leave of absence because of ongoing health issues. Payne admitted in an interview with Chicago Tribune media columnist Phil Rosenthal that she sought treatment for depression during her absence months earlier.

Payne publicly admitted that she was a recovering alcoholic, after having previously battled alcoholism for 20 years. “Substance abuse can become a problem,” she said at the time. “I wanted to make sure that nothing in my life got out of hand.”

In December, Payne took a leave of absence from WGN-TV to rest her vocal cords. Greg Caputo, news director at WGN-TV, told TimeOut Chicago columnist Robert Feder in an interview that “she was diagnosed a few months ago and tried to tough it out . . . (but) her doctor wants her to stay off the air till they can fix the problem.”

What are people saying about her death?

“Allison Payne was a one-of-a-kind talent who quickly became one of Chicago’s very own. We are grateful for the many contributions she made to WGN-TV and to Chicago. Talented and much admired, she will be greatly missed.”

“I’m heartbroken. Allison Payne was my TV godmother, my mentor, my beloved friend. I wish I could’ve saved her as she protected me when I first started this crazy career. She was fiercely smart, beautiful, generous.”