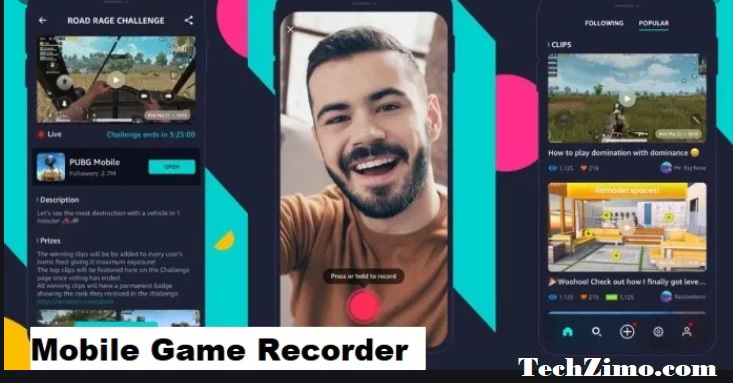 Amazon GameOn is a free app that lets users record short clips (anywhere from 30 seconds to 5 minutes of content) of gameplay from a variety of titles that support screen recording capture.

The app allows users to capture gameplay clips from mobile games, which can then be saved to a library and posted publicly on the GameOn sharing platform.

Clips made within GameOn are also designed to be shared outside the app “via social media services or by sending direct links to friends.”

Amazon has been partnering with streamers to wholly focus on mobile gaming while promoting challenges unique to the app. The company says the service is compatible with over 1,000 mobile games.

Amazon is hoping to build its userbase by partnering with streamers who will focus on mobile gaming content for the app.

It’s also organizing a series of “weekly challenges” for GameOn users, with the winners gaining more exposure on the app’s main feeds. An example challenge for PUBG Mobile reads: “Let’s see the most destruction with a vehicle in 1 minute!”

Although it is already possible to record Apple Arcade games with the built-in recorder feature on the iPhone and iPad, GameOn also lets you record your Arcade sessions.

If you like our efforts, consider sharing this story with your friends, this will encourage us to bring more exciting updates for you.