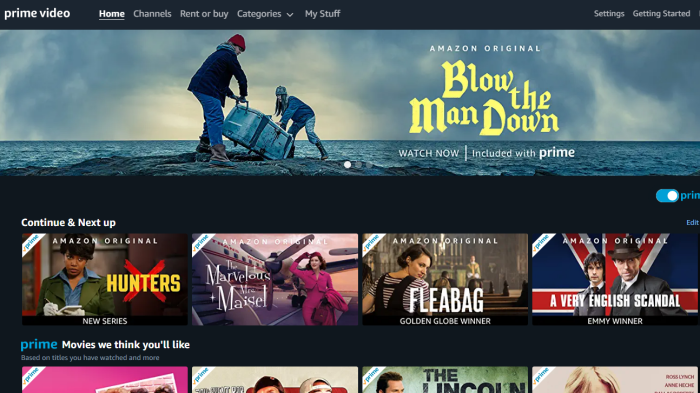 Amazon is rolling out a tool to iOS Prime Video users that will allow the quick creation and sharing of 30-second clips from some of its original content. For the initial rollout, users can only share clips from a limited number of shows, including season one of “The Boys,” “The Wilds,” “Invincible” and “Fairfax.” The company promises to enable clip sharing for more movies and TV shows in the future.

With just one tap, the Amazon Prime Video app will generate a short 30-second clip of that moment you are watching. Once the clip is ready, it can be shared via iMessage, Twitter, or any other social network. The company promises to enable clip sharing for more movies and TV shows in the future.

The company’s decision to allow users to share its content marks a change from other streaming services, which currently don’t offer ways to share video clips from their shows and movies. In fact, most other services like Netflix and Hulu won’t even let you capture a still frame of a show, much less share a video clip. Taking a screenshot in most streaming apps will result in a black image that might show you some subtitles and playback controls, but not much else.

A “share a clip” button should begin appearing today in Amazon’s Prime Video iOS app to enable this feature. This will automatically generate a 30-second clip of what you just watched and open it in a simple edit screen where you can fine-tune and preview it before sharing.

Garena Free Fire Redeem Codes for November 12, 2021: How to redeem the codes

Instagram Brings Text to Speech and Voice Effects Features to Reels: How to Use