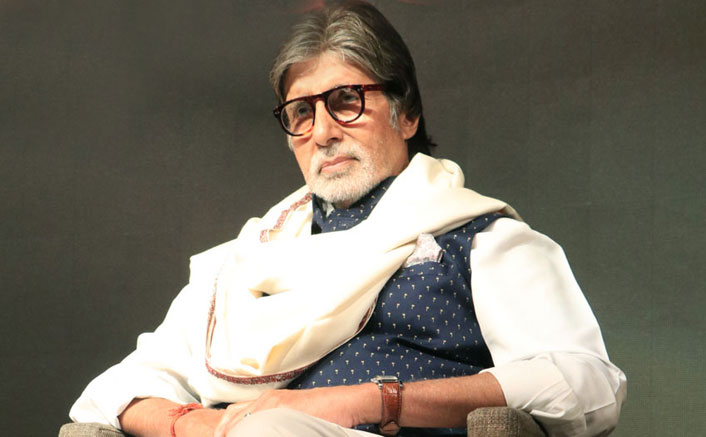 Amitabh Bachchan took to his Twitter handle @SrBachchan to express his happiness over the auction.

Amitabh Bachchan emerged as one of the prominent Indian celebrities to announce his series of Non Fungible Tokens (NFTs) earlier this year. Fans of the Bollywood actor bought digital collectible items from his NFT series for a total of $966,000 (approximately Rs 7.18 crore). Items in Bachchan’s series included a recitation of his father’s famous poem “Madhubala”, along with old posters of his own, as well as other items related to his identity, work, and stardom. The bidding for this collectible began on November 1 and closed on November 4, the day of Diwali, India’s biggest festival.

Items in Amitabh Bachchan’s series included a recitation of his father’s famous poem “Madhubala”, featuring old posters of his own, as well as other items related to his identity, work, and stardom.

“In this world of digitization, NFTs have given me more opportunities to connect with my fans than ever before. The successful auction of my NFTs, some of the most valuable and personal moments of my life and career were very well received and invested by my fans.” Commenting on the development, the 79-year-old actor said in a statement.

The veteran actor, known for his direct and numbered tweets, took to the micro-blogging site to express his excitement about his NFT collection with his handle @SrBachchan.
NFT exchange platform Beyondlife. club, which conducted the NFT auction, also took to Twitter to share the tremendous success of Bachchan’s NFT collection.
The highest auctioned item from the series was the poem “Madhushala”, recorded in the actor’s own voice, which crossed the total of $756,000 (approximately Rs 5.5 crore) by the time the bids closed. It had won bids of up to $420,000 (approximately Rs 3 crore) on the first day of the auction.

A special “Loot Box” for Bachchan’s NFTs was also announced by Beyondlife. club so that buyers of this “Loot Box” have a chance to win NFT gifts as well as bonus art pieces and vintage posters of Sholay film actors. meet. Beyondlife.com revealed that 5,000 Lootbox NFTs sold out within the first 54 minutes of their going live and fetched a bid of $50,000 (approximately Rs 37 lakh).

Flipkart Health+ launched in India: What is the new healthcare service