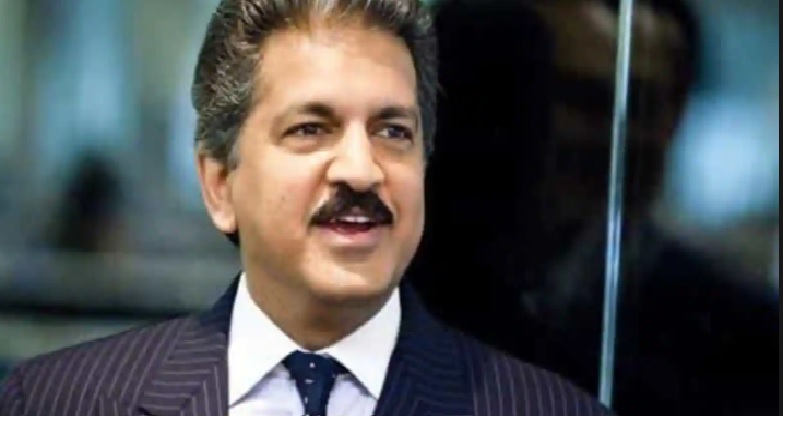 Anand Mahindra shared the picture of the bullock cart

Billionaire businessman Anand Mahindra, who is active in social media, is known for his special style on Twitter. His tweets are related to some current development and speak his point with a light joke. He also does inspirational tweets, which get thousands of retweets and likes. A similar tweet was also seen in the past, in which he tagged Tesla CEO Elon Musk. With this tweet based on the topic of Electric Vehicle, Anand Mahindra has tried to tell that such a vehicle is being used in India for centuries, which neither consumes fuel nor pollutes the environment. This vehicle also runs in self-driving mode and takes its passengers to their destination giving them a comfortable journey.

In view of the rising oil prices and the popularity of electric vehicles around the world, people have started thinking seriously about them. Tesla, which is the CEO of Elon Musk, also makes electric vehicles. In such a situation, Anand Mahindra, tweeting a picture of a bullock cart, tagged it to Elon Musk and wrote, Back to the future….

In his tweet, Musk wrote, Back to the future

Actually, the picture shared by Anand Mahindra in his tweet seems to be a screenshot of a WhatsApp message. In this message, the bullock cart has been described as the original Tesla vehicle with a funny style. It has been said that no Google Map is needed to use it, and fuel is needed. There is no pollution and it runs in full self-driving mode. It is further written that set home or office, rest, and reach your destination.

Apparently, this is a funny message, which is usually shared in WhatsApp groups. Anand Mahindra tagged this to Elon Musk. This tweet and screenshot is now going viral. It has been retweeted thousands of times and got millions of likes. However, we did not see any reaction from Elon Musk to this tweet.

Anand Gopal Mahindra is an Indian billionaire businessman, and the chairman of Mahindra Group, a Mumbai-based business conglomerate.