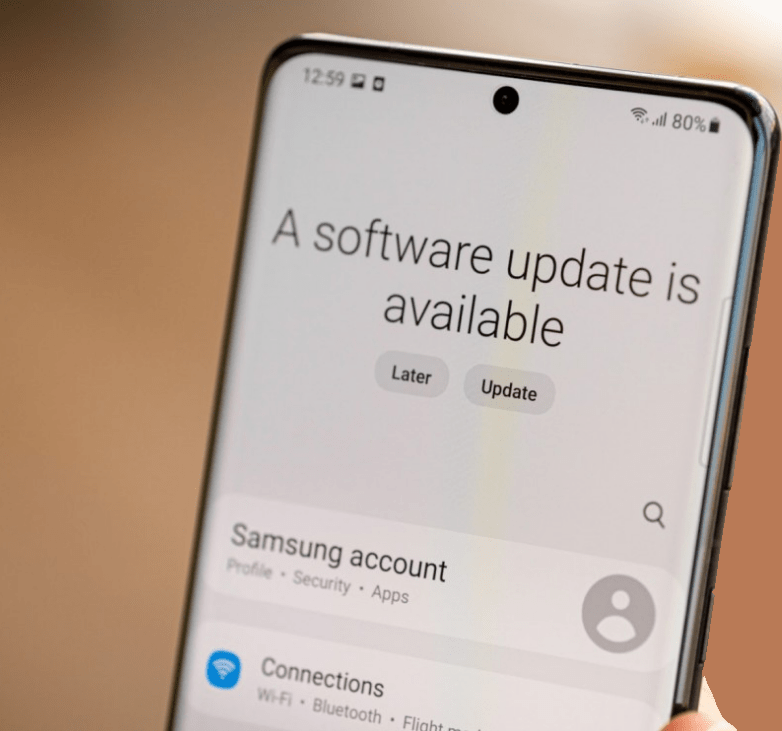 Recently Google announced its Android 13. A number of phones now have access to Android 13. Samsung reveals that many of its new phones now have updated software. Not just Samsung but phones like Vivo, Oppo, and Oneplus also updated with the new Android version.

However, many other phone brands are also not updated according to Android 13. Android 13 is now released on supported testing. After months of beta testing, Google has announced the stable update is now available for download on Pixel devices.

Samsung, Xiaomi, Realme, OnePlus, and other OEMs will soon start rolling out Android 13 based on their skin to their respective smartphones.

So if you want to know whether your phone is according to that, then check the list below.

For the handful of folks rocking a Sony Xperia smartphone, Sony has detailed its initial rollout plans for Android 13. On November 2, the Sony Xperia Twitter account announced that it’s “introducing the Android 13 Update with the latest features” first to the Xperia 1 IV and Xperia 5 IV. And … that’s it! Sony didn’t provide a timeline for when Android 13 is coming to the 1 IV and 5 IV, but at the very least, the update is confirmed and coming at some point. 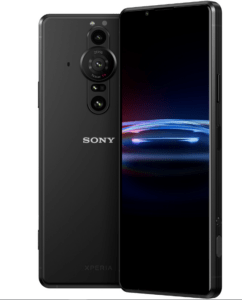 The sweet treat of Android 13 for the Xperia 1 IV has landed in software version 64.1.A.0.851. We don’t have the detailed changelog for the device-specific enhancements, but the build should include all the new Android 13 features alongside the October 2022 patches.

See also  Telemedicine App Development – Why Is It Worth Attention

Recently, Samsung made an official announcement that said they have rolled out a stable update of android 13 for the flagship phones. Samsung has also incorporated Android 13’s features, including enhanced Material You theming and the new Privacy and Security dashboard.

The Galaxy S20, S21, and S22 have started receiving updates in parts of

Before the end of the year, the Z Fold 3, Z Flip 3, and A53 are to be getting full releases and updated. 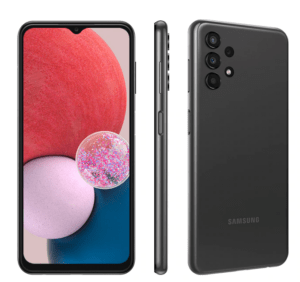 HMD Global isn’t the best at giving updates for Nokia phones anymore, but it has been testing an Android 13 developer preview for the rugged Nokia XR20. It’s expected to keep that phone updated by the next year. Other Nokia phones expected to receive Android 13 will be added once the company clarifies its plans. 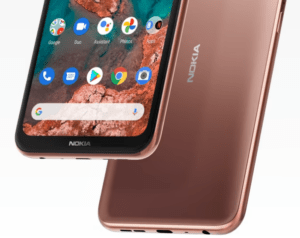 OnePlus Devices that have received Android 13 based OxygenOS 13 Update 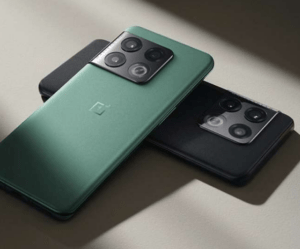 I’m currently using Realme 3 pro, a stunning phone with superb performance and a nice quality camera in that range.

Realme released realme UI 3.0 based on Android 12 to several realme smartphones. While many users are yet to receive the Android 12 update, details about the Android 13 update have already been turned on. 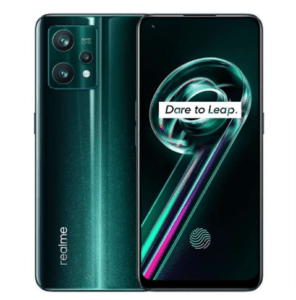 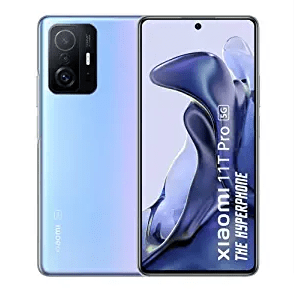 The new MIUI based on Android 13 will give you a great experience. Renewed system design makes the device feel better when using it. It also makes it easier for you to use.

See also  Cataz.net: Everything You Need to Know About Online Streaming Site! 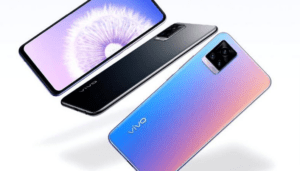 Just like in the past five years or so, the Pixel phone line it’s the first to receive the update. The official update is rolling out to Pixel devices since August 15, 2022. Here are the compatible devices: 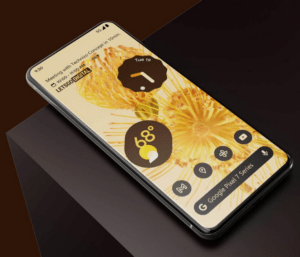 iQOO had recently rolled out the Android 12-based Funtouch OS 12 update for its eligible devices. iQOO has proved to be good when it comes to software updates. Although some devices are still waiting for the Android 12 update, Google has already announced Android 13 officially. The Android 13 beta 1 is also out for the public.

Here is a list of iQOO devices that may get the Android 13 (Funtouch OS 13) update:

Here in this article you all get to know about the phones who are going  to update android 13 in there system . Android 13 helps ensure your devices feel unique to you – on your terms. It comes jam-packed with new capabilities for your phone and tablet, like extending app color theming to even more apps, language settings that can be set on an app level, improved privacy controls and even the ability to copy text and media from one Android device and paste it to another with just a click.

There are many reasons to love Android 13.