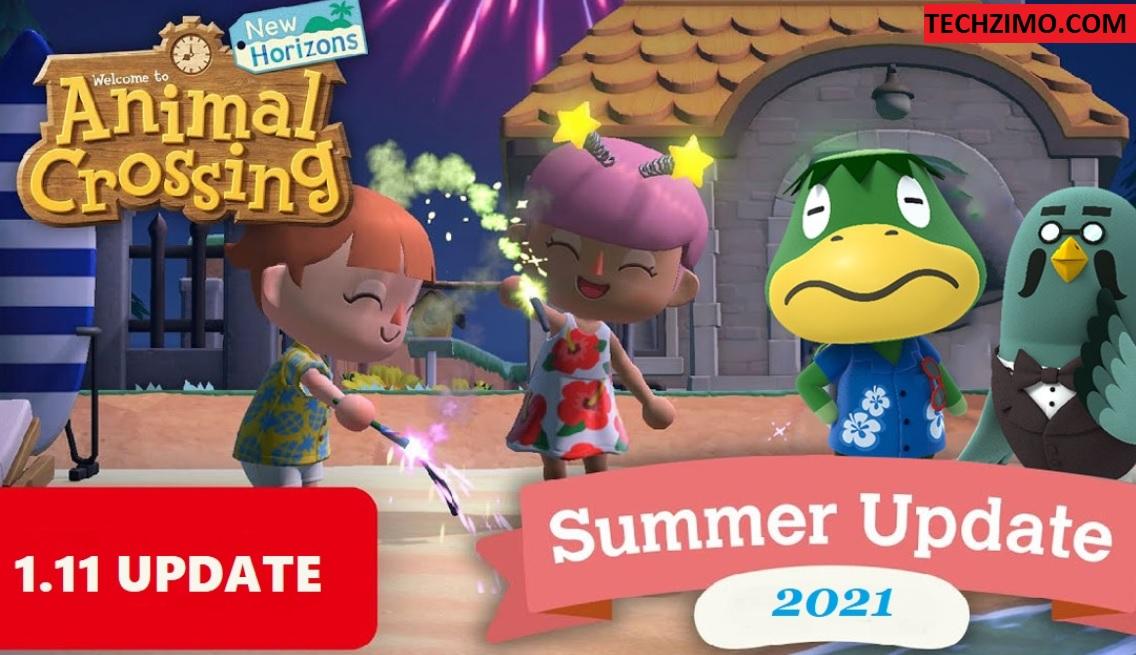 Released on July 28, 2021, the Animal Crossing: New Horizons version 1.11.0 update looks to give players some new and exciting items to purchase while also breathing some fresh air into the seasonal events. The following patch notes come courtesy of the Nintendo Support page:

From August 10th through the 16th, players will be able to obtain an Eggplant Cow and Cucumber Horse. From September 12th through the 21st, a Dango, Moon Cakes, and Songpyeon can be found.

Google Drive new security update: Here’s how it may affect your existing files