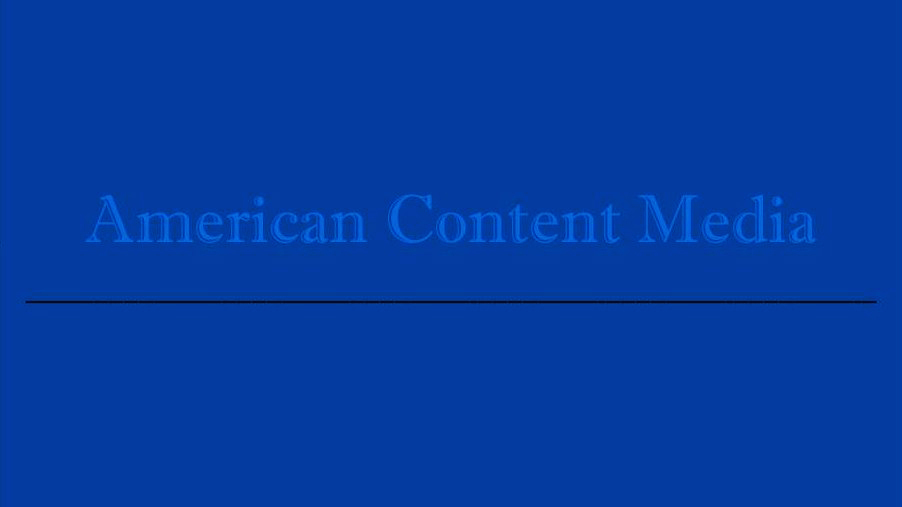 In immediately’s movie information roundup, Blue Bug Leisure makes a 15-title slate deal, manufacturing on “Tom, Dick and Harry: The Christmas Film” is halted and Ladies in Media and Impression24 PR are staging a sequence of behind-the-scenes panels.

“Coupled with a robust partnership with American Content material Media for huge theatrical launch within the USA and gross sales internationally, it is a main breakthrough for animated movie manufacturing and worldwide distribution for Blue Bug Leisure and the Quebec Movie Trade,” mentioned Jean Aubert, CEO and producer of Blue Bug Leisure, the Montreal-based animation firm.

Aubert, who has greater than 30 years expertise in CG animation, just lately produced “Troll – The Story of a Tail” and government produced “Leap!,” which grossed $106 million on the worldwide field workplace. He was nominated on the 2004 Emmy Awards within the class of stories and documentary for Discovery Channel’s “Excessive Engineering.” Home theatrical distribution and launch for American Content material Media will probably be overseen by Mike Doban.

Chairperson of American Content material Media Pranay Ok. Verma mentioned, “We’re delighted to companion with Blue Bug Leisure and stay up for working with Jean Aubert and Ron Thomson for the worldwide distribution and gross sales of BBE’s slate of animated function movies.”

Immediate Leisure is placing the brakes on the comedy function “Tom, Dick and Harry: The Christmas Film” because of the coronavirus pandemic.

“Sharknado” star Tara Reid, Vivica Fox, Jane Asher, Joe Thomas, Sam Gittens and Charlie Wernham are connected to star within the movie. The venture facilities on the triplets Tom, Dick and Harry, being employed at automotive dealership to scrub automobiles and changing into a part of a rip-off.

Bruce MacDonald (“The Good Wave”) is connected as director. The film had been capturing in London however filming has been halted and it’s unclear when manufacturing will resume.

The periods begin at four p.m. PDT and embrace a reside Q&A.