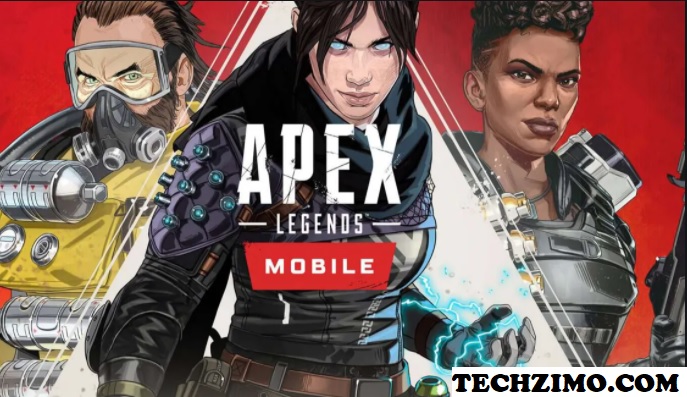 Apex Legends is now available for pre-registration for gamers in India. EA confirms that the game will be launched “specially” for mobile gamers, meaning it will not support cross-platform functionality. This will not let players on console or PC compete against those on mobile. The Apex Legends Mobile is going to be launched on Android phones first, with iOS rollout confirmed in the near future.

Apex Legends is somewhat like a mix of the famous PUBG and Fortnite. It adds a twist to the classic battle royale action of PUBG or Call of Duty Mobile with fancy animation effects similar, but not quite as much as Fortnite. This means you can expect to play with various characters, each having a special ability, across a range of maps.

“We’re currently testing this early version of Apex Legends Mobile with a limited number of players! Pre-register now for a chance to become one of the first players invited to test. The mobile devices supported by this test do not represent the finally launched version, and we will support more models in the future.”

You can also Pre-Register yourself in the Google Play Store to install the game ahead of its global launch.

See also  Another fall in cryptocurrency market in China, now this province has banned mining

Currently, EA Sports hasn’t released any official statement regarding the registration option for iOS users. However, it is sure that the game is being developed for the iOS platform. As soon as we get more information about this, we will update you right here.