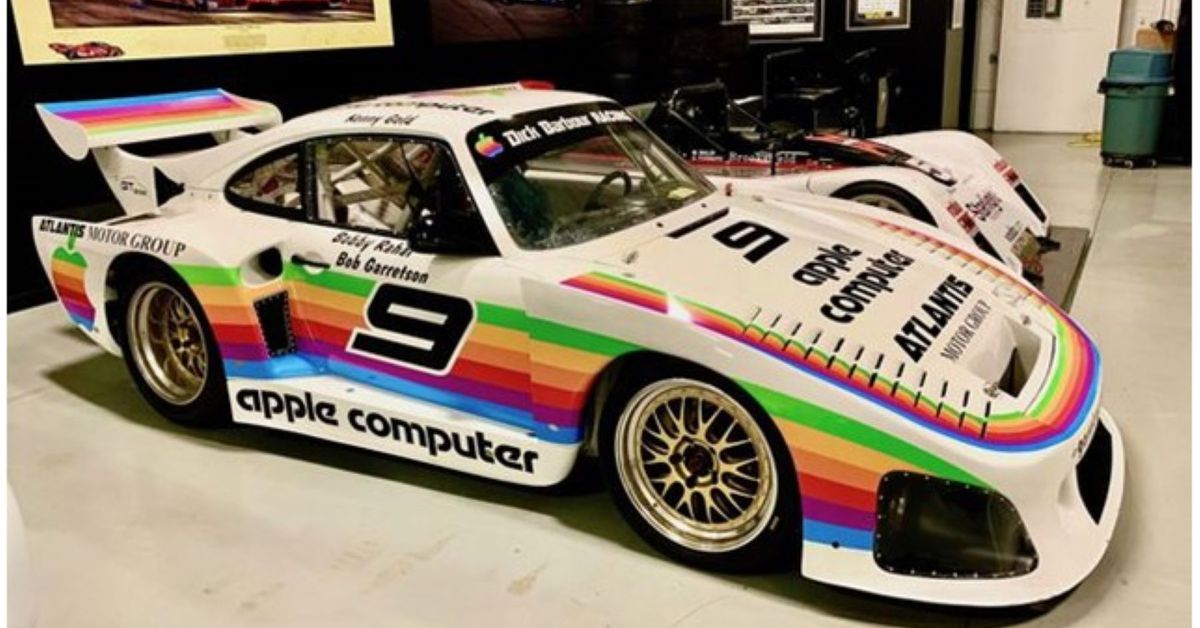 The car does not have pedals and steering, but there will be an emergency option

Ever since news broke out in the tech industry that Apple is also working on a self-driving electric car, everyone wants as much information as possible about it. Once again this most-awaited innovation of Apple is being discussed. There is no official announcement regarding this car of Apple, but information has come about the roadmap of this car. A new report has claimed that this Apple car can become a reality by the year 2025.

In this new Bloomberg report, quoting sources, it has been claimed that Apple’s upcoming car will be an electric vehicle, which will be equipped with a fully autonomous self-driving feature. It will debut in the year 2025.

There is also a claim that this car will not be sold to the public.

According to the report, the Cupertino-based tech giant’s Apple Car project is headed by Kevin Lynch and is called Project Titan. It is claimed that this car will neither have pedals nor steering. In this way, it will be a fully automated self-driving car.
Earlier it was claimed that the company was stuck between two different developments regarding the Apple car. These were the developments – a traditional EV with driver-assistant features or an EV that could actually do autonomous driving. Now it seems that the company has chosen the second option.

Although there is a possibility that Apple may add some kind of emergency takeover mode to this car, which is being discussed. It is also said that this car will have open-concept seating and a large iPad-like infotainment system.

The company is yet to lock down the business model for this project. A Bloomberg report hints that Apple is looking at running its own fleet of self-driving cars like Uber or Lyft, rather than selling cars to people. Although it is more likely that Apple will sell its car to the people.

There are also reports that Apple is not thinking of developing a charging system for this car, as the company may make it according to the ‘Combined Charging System’ or CCS standard so that the car can be sold in public fast-charging stations. But charging is possible.