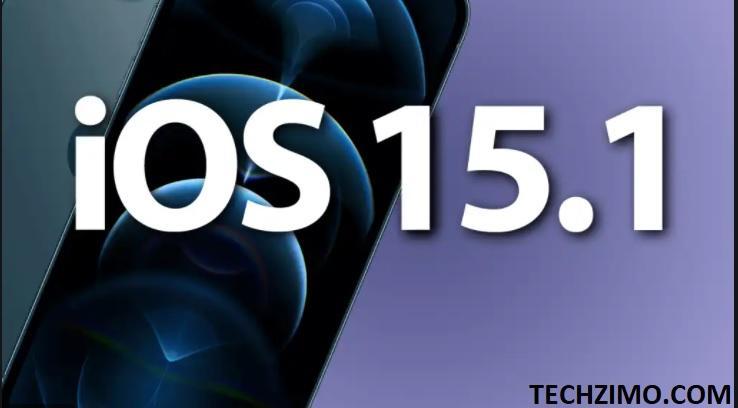 Apple has now started rolling out the second beta version of iOS 15.1 to developers. It brings a fix for unlocking the iPhone 13 using the Apple Watch bud. Once the update is installed, you will be able to unlock your iPhone 13 wearing a mask. To get this feature working again, users will need both iOS 15.1 and watchOS 8.1 installed — which is also available to developers as a beta release

In April, Apple added the ability to use your Apple Watch to unlock a Face ID-equipped phone while wearing a mask, and it’s proved to be a handy feature as masks are still recommended in many situations due to the pandemic. With this new software update, it seems that iPhone 13 users who were affected by the bug stopping the feature from working will be able to take advantage of the convenient unlocks once more.

It adds features to the Health apps like support for storing health-related data for Covid-19 immunizations and test results. With the latest iOS 15.1 Beta, one can now add vaccination cards to the Apple Wallet application.