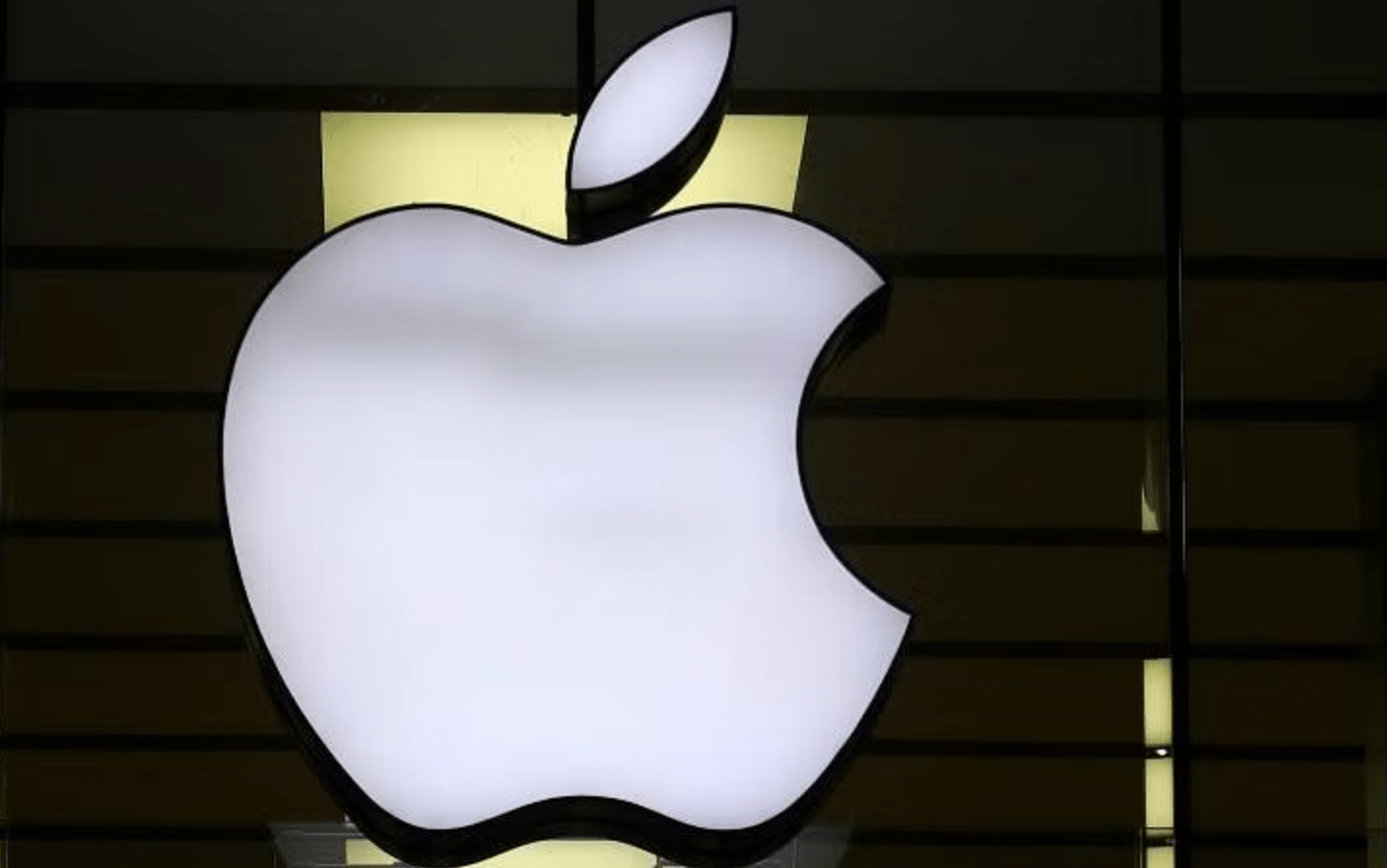 It has been rumored that Apple is getting ready to allow third-party app stores to work with iOS. Mark Gurman of Bloomberg reports that the corporation is overhauling the platform to “open up critical features.” This work will hopefully result in Apple allowing users of the iPhone and iPad to install software from sources other than the App Store.

That would free up developers from the company’s notoriously high 30 percent and 15 percent payment processing fees, respectively. According to Gurman, the upcoming fees will initially be applied in Europe before expanding to other regions. The fees are intended to appease European Union lawmakers who recently passed the EU’s comprehensive Digital Markets and Services Act.

Apple has been somewhat stingy about letting customers download apps for its mobile devices. Apps for Apple’s iPhones and iPads may only be downloaded from the App Store, and the tech giant takes a cut of all sales made via App Store purchases.

It looks like end-users will soon have more options when it comes to downloading and setting up software. Bloomberg claims that Apple is getting ready to enable access to other app shops for iOS devices sold within the European Union.

Is Apple following Samsung and Google?

In spite of the fact that both Google and Samsung have their own app stores, they support sideloading, meaning that users are not limited to those shops when it comes to app downloads. However, Apple has been stringent, requiring users to only download programmes from its App Store, with the excuse of security concerns, and is therefore likely to retain the 30% commission.

See also  What is the difference between Pay As You Go and SIM-only?

For a few years now, Apple’s restrictions regarding installing apps on iPhones have been controversial. Some major software developers, including Epic Games and Spotify, have taken legal action against Apple over the App Store’s policies. In contrast, other industry heavyweights have publicly blasted Apple for its policies.

Necessary changes at the release time of iOs 17

Before the release of iOS 17, Apple plans to implement the necessary adjustments. These modifications would initially only apply to the European Union because other regions, such as the United States, have not passed laws mandating Apple make these modifications.

Apple would make several adjustments to meet the requirements of the Digital Markets Act, including permitting third-party app shops. There will also be a greater number of APIs available to third-party apps, no longer will it be necessary for third-party web browsers to use WebKit, and users may be able to install other payment methods.

Apple has not yet decided how to allow third-party services to integrate with iMessage and the Messages app. Based on what Gurman has heard, there are no plans to implement Google’s RCS protocol. Furthermore, Apple may allow third-party devices like Tile to connect to its Find My network.