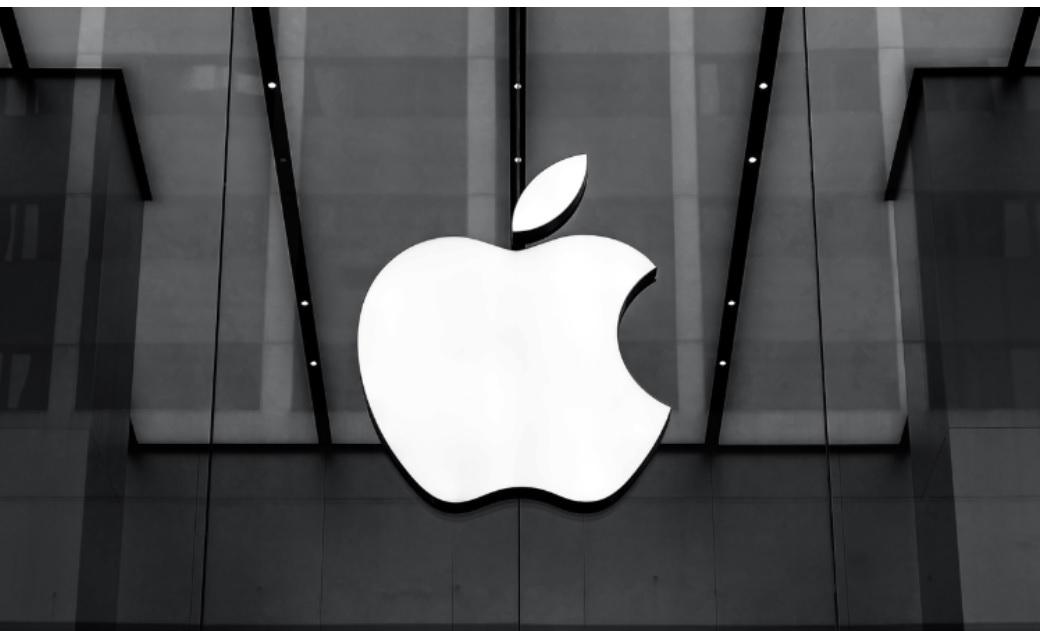 Hey iPhone users! If you are running the iOS 16.2 beta on your device, the Company brings a new update for you.

By releasing this update, Apple wants the system to go through multiple tests with its beta users before rolling out globally.

What is Rapid Security Response?

Until now, Apple has had no way to address any security issue impacting a large audience. The Company only solves the issue by bringing large software updates. Due to this reason, the customers need to wait for a larger Software update which is quite frustrating.

However, the Company devised a solution by bringing Rapid Security Response System Update. As the name suggests, Apple is building a system that will address time-sensitive security updates with its own standalone updates. This is the faster process that will protect the customers from Security Vulnerabilities.

Nowadays, the Company is testing a quick Response update that will deliver quick security patches to iOS without the hassle of installing a new version of the Operating System. However, it is currently unclear whether this update carries a security patch or whether Apple is testing the new Rapid Security Response system again.

See also  All Royale High Sets Roblox (2022): How to Get Them to Look Cool

Apple has already released its two tests for iOS 16.2 beta users. This test aims to find any critical flaws before releasing it worldwide. The third beta of iOS 16.2 has already had one Rapid Security Response update sent out as a test.

iOS Security Response 16.2 is available through the standard Software Update mechanism in the Settings app. However, it is a quick update that takes a couple of minutes to download the update and then a quick restart for the install process.

Users that trigger the Security Response update can revert to the previous iOS version during this test. It isn’t clear if the option to revert to a previous version will remain in the public version of iOS 16.2.

Furthermore, in its first iOS 16.2 beta to developers release, Apple allowed users to send a report to the company when Emergency SOS was inadvertently triggered.

Several reports suggest that iOS 16.2 will be released somewhere between Mid December. The update is currently under beta testing and development progress; the Company will reveal the update’s release date.

Thanks for reading!! For more latest updates, Stay Connected with us.