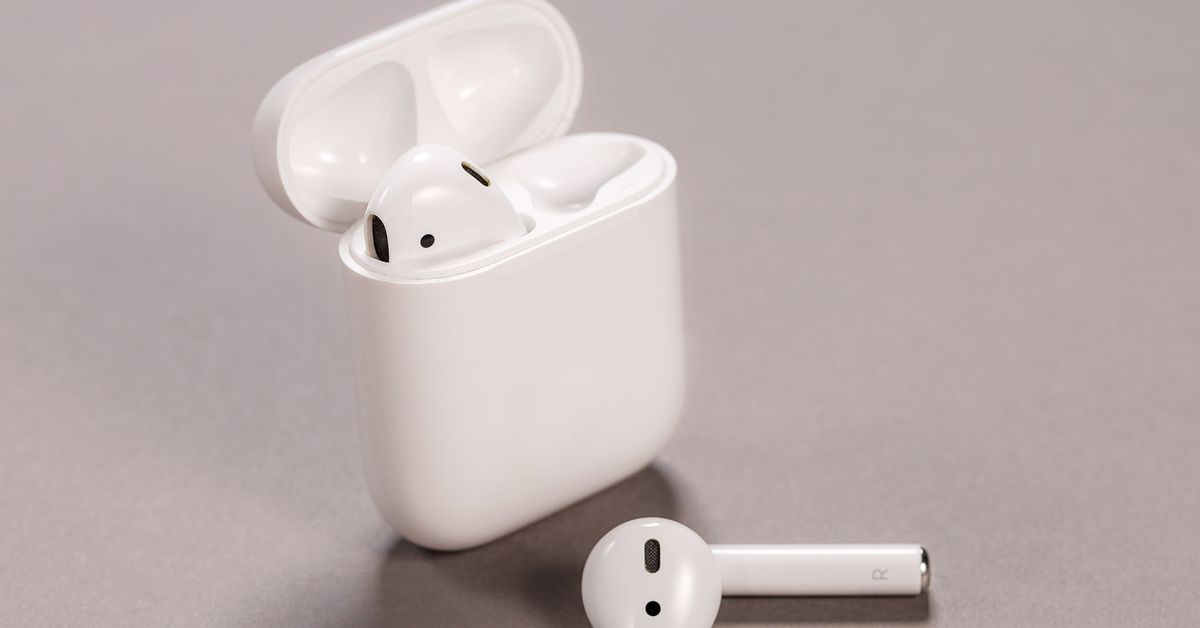 Apple AirPods are among the most popular tech gadgets, across any product category. And they only get better — fantastically better, actually — with each new generation. If you’re bored of Face ID and are sick of waiting for Touch ID to make a return to Apple’s flagship iPhones, fear not. Apple appears to be working on technology that would allow a future pair of AirPods to use ultrasonic signals to map out the inside of your ear — turning it into a fingerprint of sorts.

Apple is exploring methods to bring user authentication to AirPods, a newly published Apple patent application shows. The patent explains how AirPods can be authenticated by using other “nearby devices, ultrasonic signals, voice recognition, and even a wearer’s gait”.

The main concept of the patent is to address the issue that AirPods cannot determine if the person wearing it is the authorized user of the device. The system is able to bypass the need for Face ID, Touch ID, or any other kind of biometric authentication on a separate device, instead of using a “similarity score” to verify a user’s identity.

“Conventional systems do not address whether the user wearing the headphones is authorized to interact with personal features of the device, such as receiving messages from the device,” the patent reads. “Accordingly, improved systems for user identification using headphones is desired.”

AirPods could emit a signal that would then be measured upon its return. That would then allow the earbuds to confirm that the response matches one that’s already been confirmed as accurate. If it is, everything unlocks, just like other biometric security systems. For example, a user having a larger ear canal may result in an echo having a longer reverberation time than a user having a smaller ear canal.”