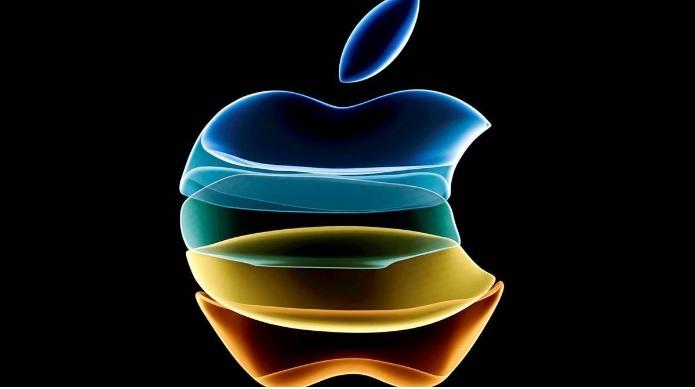 According to a paywalled report from The Information, potential users will be able to scan their irises to quickly log into their accounts and make payments, similar to Face ID and Touch ID

Rumour has it that the iris scanner might be used to authenticate payments and enable users to seamlessly switch between users. Apple might also be able to detect who is wearing the headset and automatically log in to the associated user account.

Apple is planning to launch its mixed Reality headset soon

Apple’s headset will feature 14 cameras that would capture motion to accurately represent real-world movements on digital avatars. The device also appears thinner and lighter than the Quest Pro, which weighs 722 grams.
Also, there are reports that Apple’s mixed reality headset will look different when compared to the recently launched Meta Quest Pro in terms of design. Compared to the Quest Pro’s plasticky design, the Apple headset will be built from mesh fabric, glass, and aluminum. The report went on to say that the headset will look like a pair of ski goggles.

Last year, analysts Ming-Chi Kuo also claimed that Apple’s mixed reality headset will come with an advanced eye-tracking system that has a transmitter and a receiver. The receiver judges the eyeball movement based on the change while the transmitting end provides different wavelengths of invisible light, as per Kuo. This would allow for a more intuitive way to use Apple Pay, he added.

Apple will use its M2 processor with 16GB of memory for the mixed-reality headset. It could allow users to view certain invisible things. Users might be able to see gas leaks and Wi-Fi signals through the device.

Apple has also trademarked some names that could be related to the upcoming headset. Bloomberg has reported the new trademark filed by Apple includes the following names: ‘Reality One’, ‘Reality Pro’, and ‘Reality Processor’. While these names do not necessarily refer to the headset, they show Apple is making progress.