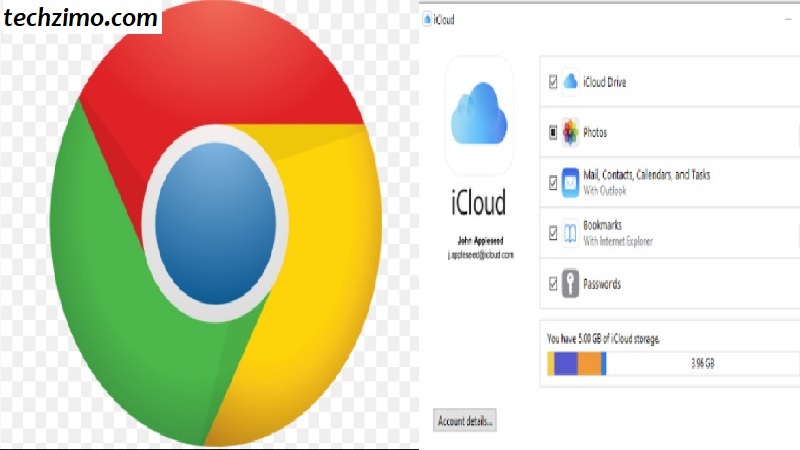 Apple has officially released a latest extension for the Windows and Mac versions of Chrome that helps you to utilise passwords that are stored in your iCloud Keychain. The users which keeps on using Chrome as default browser and iCloud keychain can easily swap between mac and windows easily without any hassles.

This is named “‌iCloud‌ Passwords,.

How Will it work?

The feature was introduced by Apple last week when Apple released a exclusive version of iCloud for Windows 10, which included “Support for ‌iCloud‌ Passwords Chrome Extension,” despite the extension being unavailable.

For Which Devices Will It Be Available?

The iCloud Passwords extension is available for download on the Chrome Web store, and is available for both Windows and Mac versions of Chrome. It will also save new passwords created in Chrome on iCloud Keychain for using on Apple devices later.

Will It be useful for all ?

The answer to the question is No, It will be only useful for those users that use iCloud Keychain and set it as password manager on their devices.

The best thing about it is that it is not rigid one and will not force you to have it once you used it. You can turn on or off it as per your needs.

Want to know How to do that? then read further.

How to Turn on/off iCloud Keychain on Apple Devices?