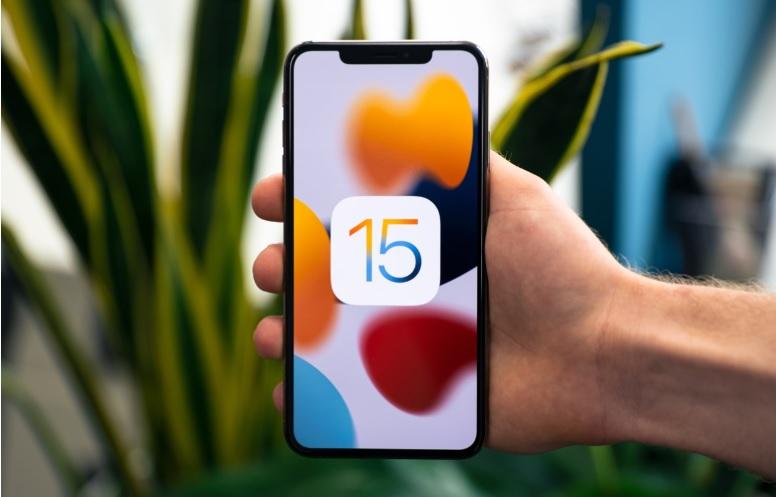 The iOS 15.7.1 update brings critical bug fixes to the supported devices. The aim of this update is to target users who don’t want to upgrade to iOS 16 just yet. With the iOS 15.7.1 update, Apple is letting iPhone users linger on to iOS 15 a little longer while ensuring that their devices are safe to use.

There are 17 different systems listed in the security patch notes that have been patched for security issues. If users can update to iOS 15.7.1 or iPadOS 15.7.1, then they should do so as soon as possible, as the update addresses known security issues that could put the user at risk, according to a report.

As far as iOS 15.7.1 update is concerned, it does not bring any new features to iPhones. For new features, iPhone users will have to install iOS 16. However, it does bring a bunch of critical bug fixes to the supported iPhone models. Some of which the company says have been known to be exploited in the wild.

iOS 15.7.1 and iPadOS 15.7.1 fixes a vulnerability dubbed as CVE-2022-42798 wherein parsing a maliciously crafted audio file may lead to disclosure of user information. It also fixes another bug listed as CVE-2022-32929 wherein an app may be able to access iOS backups

It fixes another bug wherein a user may be able to view restricted content from the lock screen and several other bugs wherein an ‘app may be able to execute arbitrary code with kernel privileges’.

How to Install this update?

To instal the update manually user can do so via the Settings app then select “General” then “Software Update” and those with automatic updates enabled won’t have to do anything a” the update will likely instal overnight.