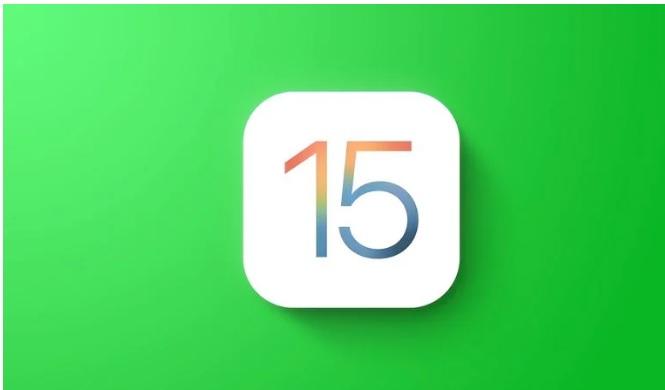 Apple rolls out the next major upgrade to all its operating systems last night. The list includes iOS 16, watchOS 9, and tvOS 16. In addition to this flurry of updates, the company also releases iOS 15.7 and iPadOS 15.7 to all eligible iPhone and iPad models.

The iOS 15.7 and the iPadOS 15.7 updates bring a host of security updates to the supported devices. Some of these updates also fix critical vulnerabilities in Maps, Safari, and Contacts among others. Apple, on a support page, wrote that iOS 15.7 fixes a bug in the company’s Contacts app that enabled an app to bypass privacy preferences.

The iOS 15.7 update is aimed at those who are not able to upgrade to ‌iOS 16‌, while iPadOS 15.7 is available while we wait for the launch of iPadOS 16 in October. Apple also all set to releases iOS 15.7.1,  with critical bug fixes for iPhones.

The iOS 15.7 and iPadOS 15.7 updates address multiple kernel vulnerabilities in addition to fixing security issues with Contacts, Maps, Safari, Safari Extensions, Shortcuts, and WebKit. The latest update also fixes a Safari bug that could have led to address bar spoofing on visiting a malicious website.

The new update also fixes a critical vulnerability that could allow a person with physical access to an iOS device able to access photos from the lock screen and allow a website to track users through Safari web extensions.

It will keep older iPhones that can’t run iOS 16 updated with security patches (this includes the iPhone 6S and iPhone 7 series along with the original iPhone SE, among others)

To give people who don’t want to upgrade to iOS 16 a way to get security updates.

If you are using an iPhone model that is eligible to get this update. Here is what you need to do to install iOS 15.7 on your iPhone: