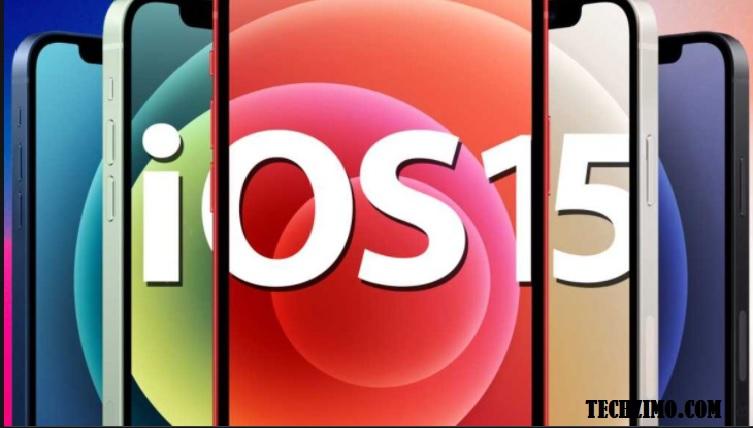 Apple has released iOS 15 beta 4 and iPadOS 15 beta 4 to developers today, bringing additional refinements and improvements to iPhone and iPad users. It brings with it a ton of useful features including the controversial Safari redesign, MagSafe Battery Pack support, Shortcut actions, new icons, and more.

The most notable change this time around is Apple’s work on Safari’s massive redesign. On iPad, Safari has reverted to an older tabbed design, though the option still exists within Settings to enable the updated compact UI. This will surely satisfy some users who have had qualms with the redesign. A refresh button is now situated to the right of the domain name.