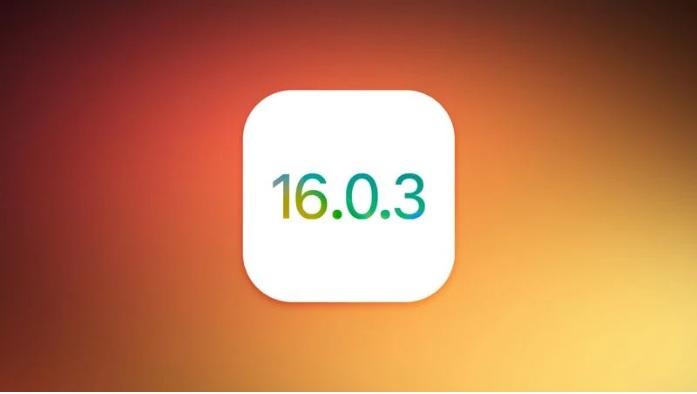 iOS 16 Operating system got released last month. But the operating system arrives with lots of bugs and issues. The firm has been attempting to fix some of the most significant flaws since then. Apple today released iOS 16.0.3, a bug fix update. The iOS 16.0.3 release comes after iOS 16.0.2, which fixed a number of iPhone 14 launch-day glitches.

The new update arrives with many bug fixes such as notifications delayed bug, low microphone issues, camera bugs, mail apps bugs, and more. The company claims that these issues get solved after installing the update.

Sized at about 1GB, the new update addresses various issues with the notifications, microphone, and more. The update first solved the issue of Notification Delayed. It also fixes a low microphone volume bug that used to cause issues with phone calls via Apple CarPlay.

The camera app opening up slowly has also been fixed in the new update.  A bug causing the Mail app to crash during startup following users receiving certain emails has also been resolved. However, it is unclear if it also solves the problem of high battery consumption on iPhone models updated to iOS 16.

How to update your iPhone 14 Pro

To update your iPhone 14 series device, head to Settings/ General/ Software Update and check for the newest OTA. Follow the on-screen instructions to download and install the update.