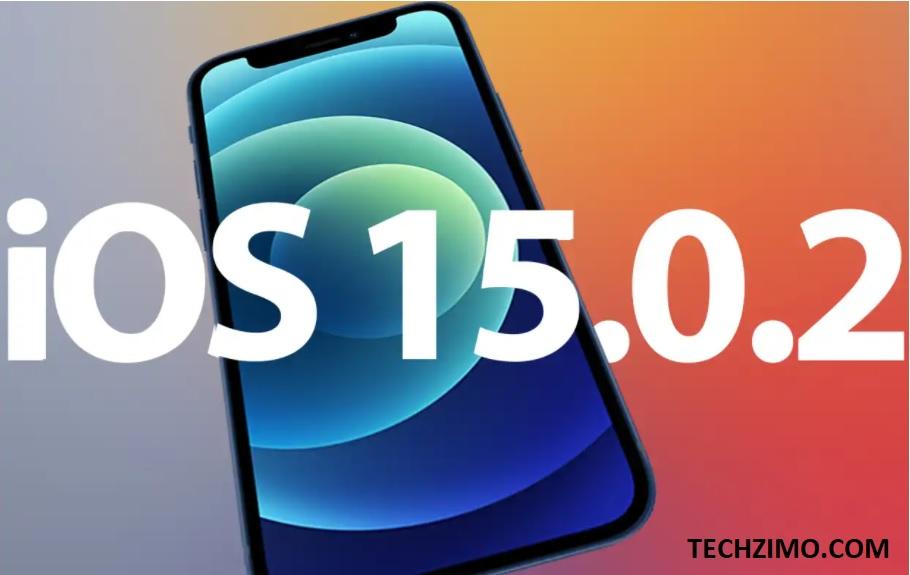 Apple has released iOS 15.0.2 today, bringing additional refinements and improvements to iPhone and iPad users. This update will re-enable SharePlay in FaceTime, add new iPhone 13 Pro and Pro Max camera features and bring support for adding a COVID-19 vaccination card to Apple Wallet. It’ll probably include a handful of bug fixes, too.

Face-time and Third-party apps now will not take up the whole screen and will be shown in a compacted way on the top of the screen. A new spatial audio isolation function will be available in the FaceTime app which significantly helps cut down background noise.

It also resolves issues where an AirTag was not appearing in the Find My Items tab, problems where CarPlay was not able to open audio apps, or disconnecting during playback. It also fixes a bug where device restores or updates might have fail when using Finder or iTunes for iPhone 13 models.

Major Changes In The Latest update

The watchOS 8.0.1 includes bug fixes for the Apple Watch Series 3 models. This includes fixes for:

Both iOS 15.0.2 and watchOS 8.0.1 are now available for download on supported devices. The device should also have an adequate amount of battery charge, or plugged in and charging, to download the update.

Free Fire active codes on October 11: How to get character skins, emotes, other rewards for free