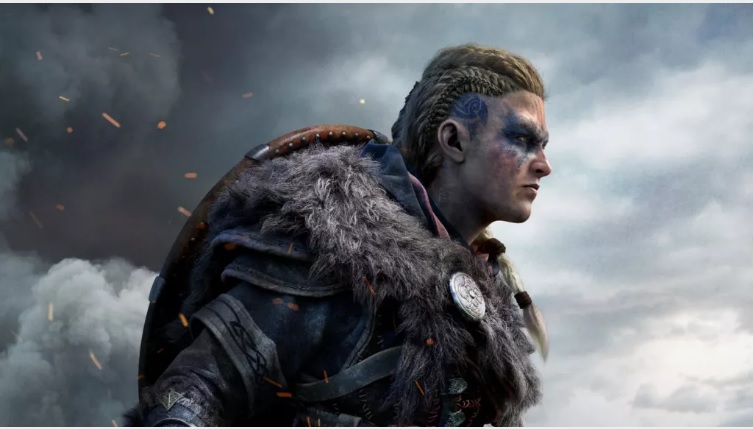 Assassin’s Creed Valhalla is one of the best entries in the franchise. Ubisoft announces the free weekend event for Assassin’s Creed Valhalla. If you have never played the title, but do want to test it out, Feb 24-28 is going to be the best time to do so. The news comes as part of their roadmap for the month of March, which is set to expand on some Ragnarok-based lore. It is going to release on March 10, and just after the 1.5 updates.

With the four-day weekend trial, the developer is hoping to rope in more players into the game. Ubisoft does not reveal much about the trial. We expect the game to be completely made available during the trial just like earlier free trials.

We’re not clear on what platforms players will be able to play the game. But hopefully, Ubisoft will confirm those details closer to the time. The only thing we know is that PC gamers will be able to access the game trial via the Ubisoft Connect platform.

Right now, the developer of the game declares that the 1.5 game update is going to release today. This update assumes to iron out small glitches, optimization issues, and tweak the balance settings in-game.

Players on PC will have to access it by either visiting UPlay or the Epic Games Store, as the title has still not launched on Steam. The offer runs out on February 28, 2022, after which, players can choose to buy the game to complete the story. It will carry all saves and progression over to the full purchase.

March 10, 2022, will bear witness to the ‘Dawn of Ragnarok’ game expansion. The meaty DLC (downloadable content) weighs in at around 40 hours of gameplay, taking you on a ride through iconic locations from Norse mythology. Like Odin, the god of battle and wisdom, players will be equip with otherworldly powers. It includes the ability to absorb skills from slain enemies, shapeshift into a raven, and can even transform their skin into magma for protection.