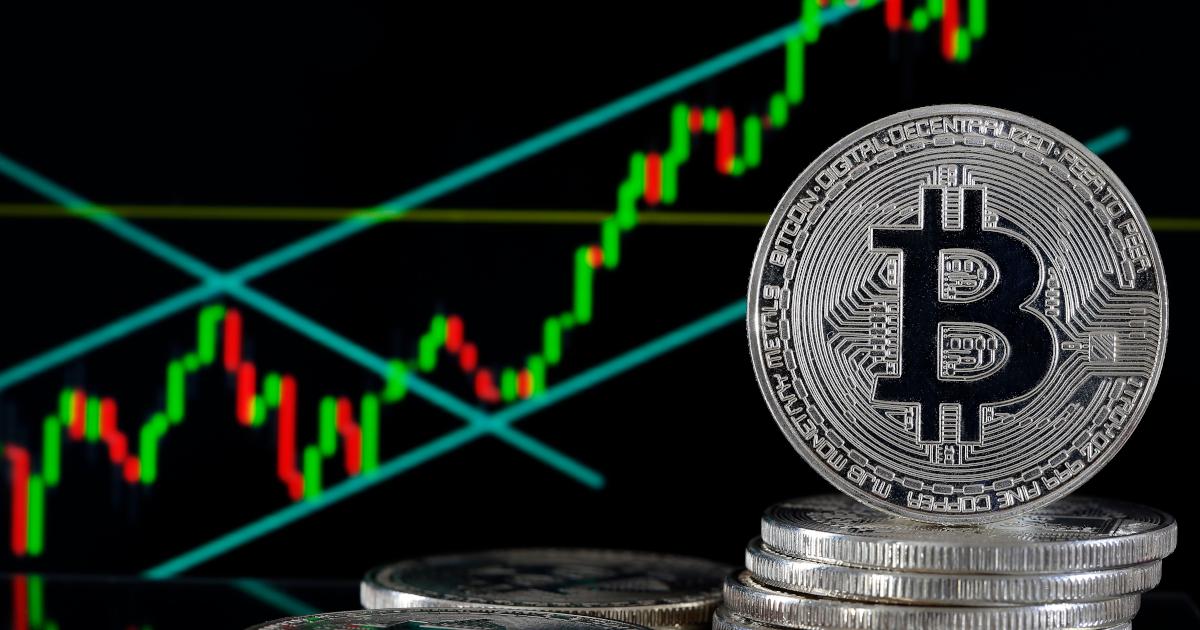 Mexico’s central bank chief said on Thursday that bitcoin is more like a medium of exchange of things than the developed fiat money. He called it a risky investment and a wasteful option to store value.
Comments from the Governor of the Bank of Mexico, Alejandro Diaz de León, suggest that Mexico will not yet take the path of El Salvador to adopt the digital currency as a legal tender at the same level as fiat money.

Diaz de Leon said, “Whoever takes bitcoin in exchange for a commodity or a service, we consider it to be a transaction because that person is exchanging goods for goods.” But in reality, it is not money for the thing.” The price of bitcoin in India on September 11 was Rs 36.60 lakh.

“In our time, money has evolved into fiat money issued by central banks,” he said. “Bitcoin daily looks more like a dimension of precious metals than legal tender.” The Banksico boss argued that for a cryptocurrency to be considered ‘money, it must be a reliable method of payment. He added that even bitcoin will need to safeguard its value.

The government had to temporarily suspend its cryptocurrency app

The adoption of bitcoin as a legal tender by El Salvador earlier this week has faced problems that have pushed down the value of the digital currency globally. Earlier this week El Salvador became the first country in the world to make bitcoin legal tender alongside the US dollar. However, this rollout faced serious problems. To control the large number of people joining the platform, the government had to temporarily suspend its cryptocurrency app Chivo to add more servers and increase capacity.

Related Topics:The price of bitcoin in India on September 11 was Rs 36.60 lakh.