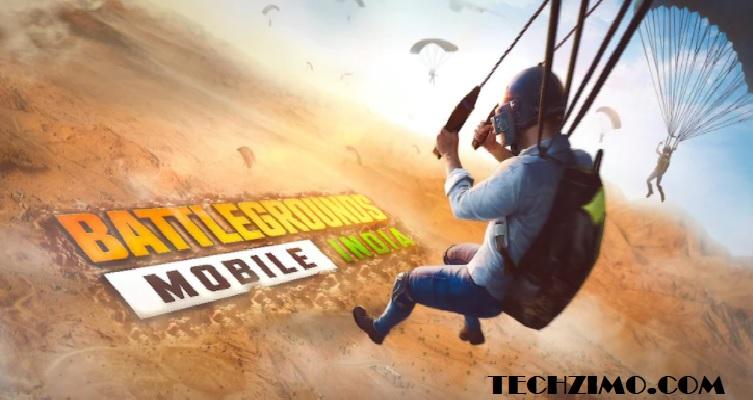 Battlegrounds Mobile India update version 1.6 has been released. The new update brings a new ‘Flora Menace’ mode. Apart from this, a new Vs AI mode has been added and the zombie mode ‘Survival Till Dawn’ has returned. Developer Krafton has also made gameplay improvements. BGMI 1.6 is being rolled out for both Android and iOS users. The update will be rolled out gradually, so it may not be immediately visible in your Play Store or App Store. Krafton says that with the update, users will get two Classic Crate coupons in the event center.

The BGMI v1.6 update brings a new ‘Flora Menace’ mode. Players must tick the “Mode” checkbox to receive Flora Men’s Mode maps. The game has also got a new Vs AI mode. As usual, there will be the return of other modes like Vikendi, Survivor till Dawn, metro royale, and many more. The arrival of Royal Pass is also imminent.

The game’s EvoGround will also get the popular “Survive Till Dawn” mote feature. Not only that, many more popular game modes like Payload Mode will also be added to EvoGround. Krafton says eight different game modes will be added over time.

The recording option is also being added in the new Battlegrounds Mobile India 1.6 update, which allows players to record their gameplay and share the clip on social media. The update also brings an “auto-bandage” option. In addition, distance information will now be included in the Universal Mark on the Mini-Map.

Players will be able to test weapons like P90, MG3, ASM Abakan. In addition, the BGMI update brings better camera vibration effects along with grenade explosion, headshot sound customization, and dynamic scope adjustment options. Royale Pass Month 3 has also started, the price of which is similar to other months.

Curious about Cryptocurrencies? Here is How You Can Get Started with Investing