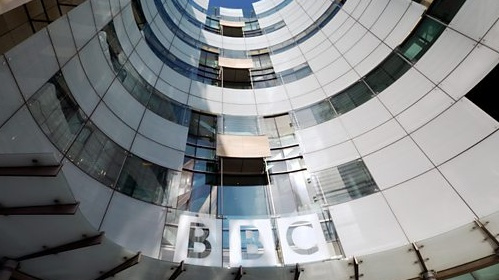 U.Ok. broadcaster the BBC has temporarily put on hold a restructuring plan that would have axed 450 jobs in its news division and saved the corporation £80 million ($94 million) by 2022.

The restructuring plan was announced in January. On Wednesday, BBC director general Tony Hall informed staff that this has been paused for now. The corporation is now focusing on timely delivery of coronavirus news and related programming to its audience.

Last week, the BBC put on hold plans to make some folks over the age of 75 pay for TV license fee, pushing the date back from June 1 to August. The corporation also announced a revamp of its programming schedule in order to keep audiences “informed, educated and entertained.”

“We all know these are challenging times for each and every one of us,” Hall had said at that time. “As the national broadcaster, the BBC has a special role to play at this time of national need.”

The restructure announced in January was designed to reduce duplication and to stop stories only appearing on one of the BBC’s many outlets or platforms. The changes would also have meant a reduction in the overall number of stories covered by the BBC.

Fran Unsworth, BBC director of news and current affairs, had said then: “We need to reshape BBC News for the next decade in a way which saves substantial amounts of money. We are spending too much of our resources on traditional linear broadcasting and not enough on digital.”