In Free Fire, players get a chance to earn ranking points. These Ranked points can be earned while picking any Free Fire characters. As you know, there are 37 characters in the game, and all have some special sort of characteristics. So here we have come up with a list of some best Free Fire characters for ranked mode in April 2021. Check out here.

Free Fire has a huge array of characters that always come up with some new advances and never fails to make the game unique and try to set a standard to keep the interest of the gamers alive in the game. These characters have their own unit of abilities that can be utilized in-game to acquire benefits over the adversaries in specific circumstances.

All characters are fabricated in a different way so every character has some special skills that make him stand apart from his rivals. And without knowing about all the active and passive skills of all the characters, you can’t make a great move in the game. These characters have their own unit of abilities that can be utilized in-game to acquire benefits over the adversaries in specific circumstances. 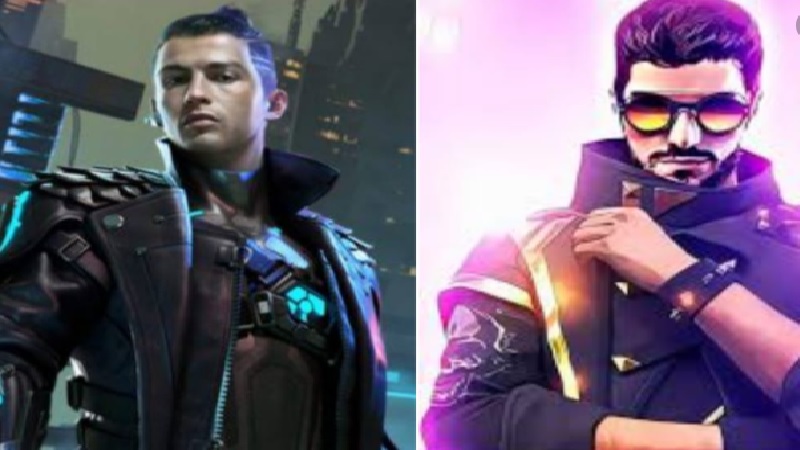 In ranked mode, DJ Alok has proven to be one of the best characters of Free Fire till now.  The most obvious reason for its popularity is its versatility.  He has an impressive ability known as “drop the beat” which makes it unique. This skill allows it to build a 5-meter aura that can surge all the ally movement speeds by 10%  and not only this, it can restore 5 HP/s for continuous 10 seconds.

DJ Alok was the first choice of all the game-lovers until Chrono came into existence.  But that doesn’t mean that the popularity of DJ Alok has fallen., it is still in huge demand. The reason is quite obvious that – his drop-the-beat skill always helps players to restore the HP up to 50 points. 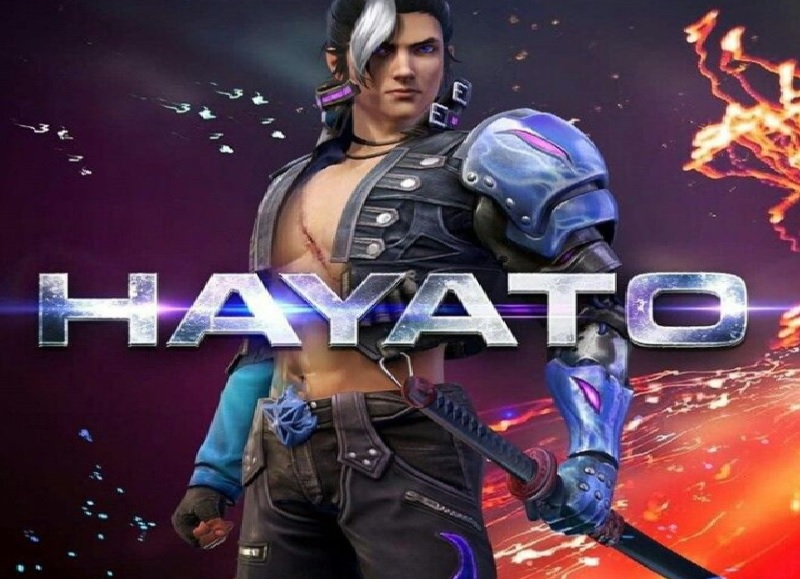 This is also a great and loved character of Free Fire.  It has some distinguishing skills that make him stand apart from the crowd. Bushido- his ultimate skill – helps players to increase armor penetration by almost 7.5% whenever there is a decrease of 10% in maximum HP.  Not only this, this armor penetration can go up to 10%, isn’t it amazing?

Chrono is one of the Best Free Fire characters for ranked mode in April 2021 that has both amazing active and passive skills.

Time turner:  Using this skill, He can raise its speed up to 15%. In fact, he can also increase his allies’ speed if they are in the same force field up to 10%.  This skill takes up to 50-second cooldowns.

Moreover,  Chrono can create a base field that may provide protection to 600 from their rivals.  He can also have shooting capability with which he can attack his enemies in his force field too. 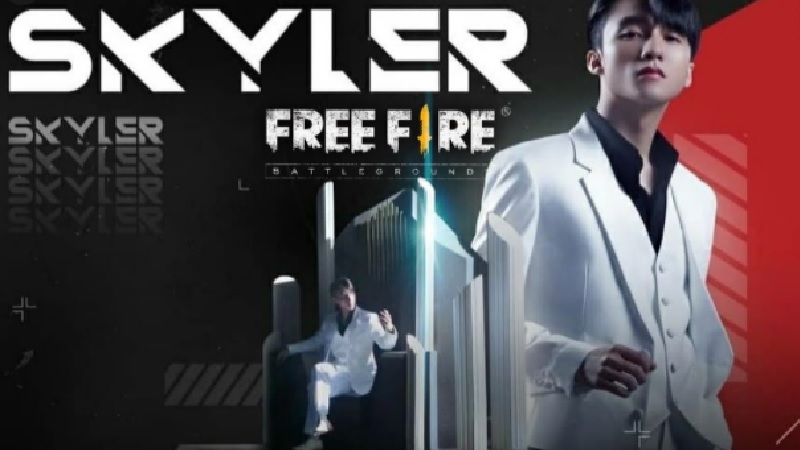 Skyler has an extraordinary feature name as Riptide Rhythm. So this allows him to eject a sonic wave that can demolish in a 50m range and approx 5 gloo walls. As soon as the gloo wall starts wrecking, this simultaneously begins an increase of HP. This can stay up to 60 seconds.

Skyler is ending up as a distinct advantage in the war zones. His abilities can be utilized without any help. It can obliterate gloo dividers inside a predetermined reach. He is useful in TDM modes also. It is unquestionably a character to keep an eye out for.

In addition, his expertise reestablishes HP for each gloo divider conveyed. Rank pushing can’t get any simpler with Skyler close by. This was the rundown of Free Fire characters that can help you push positions without any problem. 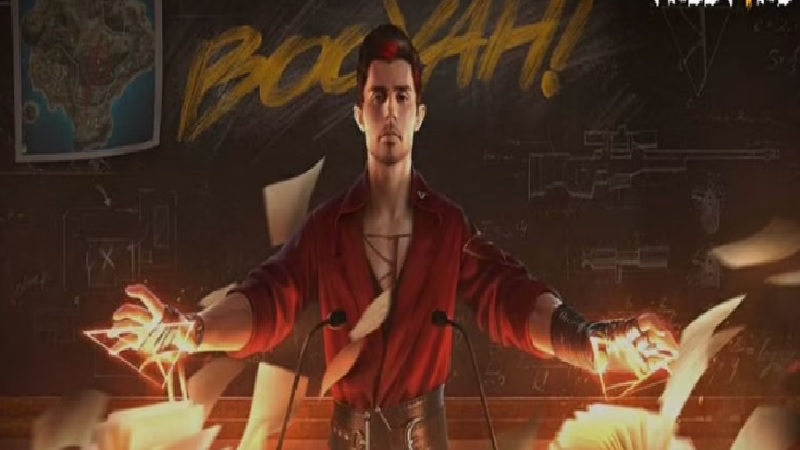 He is specialized in Jiu-Jitsu and is one of the most wanted characters of Free Fire in April 2021. He has a great ability called Master of all that assists him to help out his allies in the 6 m range and above all, he can raise up to a 500% boost in HP during the EP Conversion rate. You will be surprised to know that K can recover almost 2 EPs in 3 seconds up to 100 EP.

The timing for its cooldown is 20 seconds. 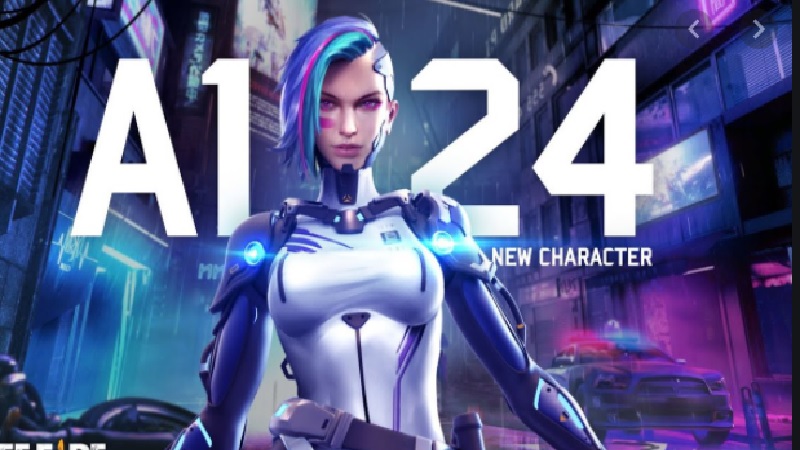 A124 is a popular robot in free fire and is the most loved character of Free Fire. Its great ability called Thrill of Battle helps it to raise up to 25 Energy points and converts them into  Health points. It has an amazing cooldown period of about 90 seconds.

Hey gamers, we know your love for free fire is never-ending. And knowing about all its characters is the most anticipated question among gamers. So here we have tried to list the best 6 characters of Free Fire in ranked mode. Keeping everyone’s active and passive skills in mind is a difficult task. So here is the list of the most wanted and loved characters of Free fire and their aggressive and progressive skills. So keep these skills in mind whenever you play the game next time.  We will be updating the list as well as soon as there will be any major change occurs.

Till then, Stay tuned for more such updates.