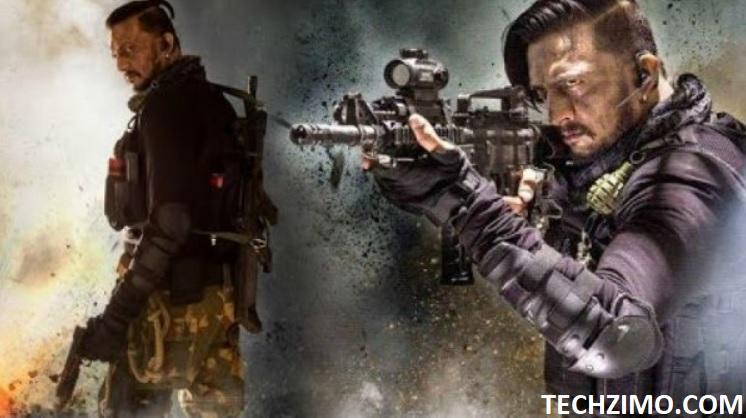 India celebrates its 75th Independence Day today. Brave heroes stepped up to the challenge and fought back against the tyrannical British Raj regime. Oppression exists in many forms even in today’s world. We just need to open our eyes and rise up to fight for our freedom.

In the spirit of freedom of expression and India’s 75th Independence day, Here are some of our picks for games you might enjoy if you happen to like Freedom Fighters.

1. Home is where we make our final stands

Homefront is a first-person shooter game by Kaos Studios. It came out in 2011. The story shows the resistance of troops in a nightmarish future. North Korea and South Korea unite under Kim Jong-un and occupies the USA. The protagonist must fight for his homeland. The sacrifice and battle will remind you of brave Indian freedom fighters who took the fight against the British.

WWII was introduced in 2017. The game let players take part in World War 2 as a part of the 1st Infantry Division in the Normandy landings. During the gameplay, the player fights German soldiers to remain a free country. We might remember the people who fought for India’s freedom but were similarly left homeless due to the partition.

3. Punch a Nazi in the face, or just kill them

Wolfenstein II: The New Colossus came out in 2017.The game shows a nightmarish timeline where the Nazis have beaten the Allies. Injured and on the run, the protagonist is part of a resistance against the Nazis. He is a Polish Jew and fights them tooth and nail. The protagonist teaches players never to give up, just like our freedom-fighters didn’t, even when the situation looks bleak.

Alter Army is a game created by Vague Pixels, a team of two 15-year-old’s Mridul Pancholi and Mridul Bansal. The game inspires by the likes of Hollow Knight, Nuclear Throne, Risk of Rain, and Broforce. The gameplay was relatively simple but effective, and the story held its own with amazing moments such as your unit taking over a Soviet-occupied TV Station and your character delivering a rousing speech.

Far Cry 4 is based in the fictional country of Kyrat, where the protagonist, Ajay Ghale needs to use multiple firearms to liberate the country from the rule of Pagan Min allowing the Golden Path to expand. A tactically brilliant game for stealth and battle, it will remind players how countries should respond to terrorist acts.

Related Topics:Best video games that are based on freedomCall of Duty: WWII