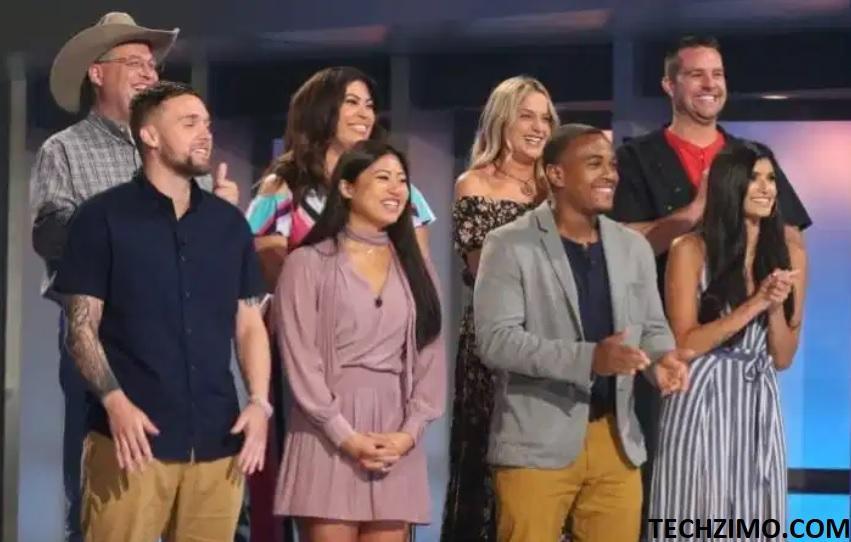 Big Brother loves to promise shocking new twists every season that will shake up the house and lead to some dramatic moves. Triple Evictions will occur in Big Brother in order to send three people home in one week. Host Julie Chen teased to the audience that the American game would have its first-ever Triple Eviction.

Each week, the HouseGuests compete in challenges for power and safety before voting each other out of the house. When only two HouseGuests remain, a Jury of previously evicted Houseguests will decide which finalist will win the grand prize of $750,000 (an increase of $250,000 from past editions of the show).

Tiffany Mitchell had just claimed victory in the Head of Household competition and become Head of Household. She wanted to target Sarah Beth Steagall for the past two weeks, but her close ally, and Cookout member, Kyland Young, won HOH, followed by SB the following week.

Therefore, Tiffany couldn’t wait to take her shot, nominating Sarah Beth alongside Kyland with Xavier Prather as the third nominee due to a punishment he accepted in exchange for the Power of Veto last week. America’s favorite player, Derek Xiao, failed to sway enough votes to keep himself in the game. He was evicted by a 5-2 vote over Claire, with only Kyland and Hannah voting to keep him.

Apple iPhone 13 may allow calling, texting even without a network using new technology