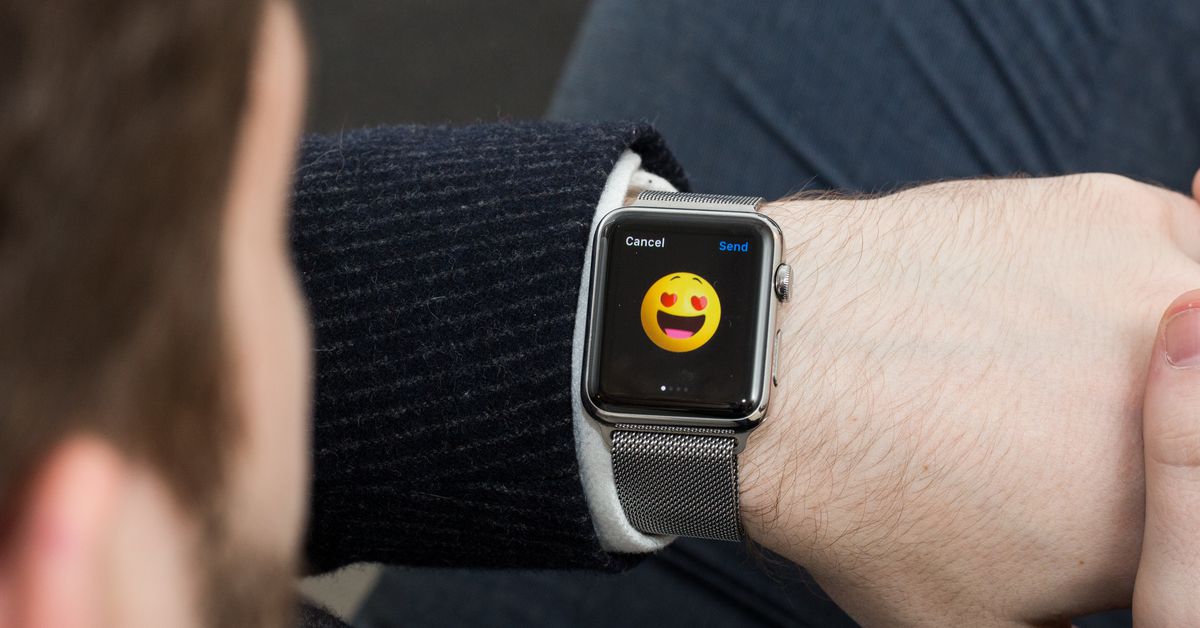 Binance has apologized for this emoji

Binance, one of the major crypto exchanges, has faced mockery and condemnation for releasing an emoji resembling a Swastika symbol on the birthday of Nazi dictator Adolf Hitler. The controversial emoji featured the Binance logo with a swastika-like symbol in yellow.

This emoji was tweeted by Chengpeng on Wednesday

Many people criticized Binance’s Chief Executive Officer Chengpeng Zhao on Twitter for this. After strong condemnation on social media, Binance has apologized for this emoji. Binance said on Twitter, “This was a really embarrassing incident. We don’t know how the emoji got released despite multiple levels of review but we have removed it and the emoji is being redesigned.” Used to be.” This emoji was tweeted by Chengpeng on Wednesday. However, the tweets containing this emoji have now been removed from the Twitter handles of both Binance and Chengpeng.

Binance is among the major crypto exchanges

American crypto exchange Binance has more than 28.5 million users worldwide. Thailand’s Gulf Energy has invested in Binance through its Hong Kong subsidiary. It has invested in Series Seed Preferred Stock issued by Binance’s operator BAM Trading Services. Binance will use this fund to increase staffing, launch ROI-based marketing efforts, and expand its product portfolio for acquisitions. Binance plans to have an IPO in two to three years. The investment in Binance will give the company an opportunity to participate in the business of a rapidly growing exchange as well as increase the value of the investment after its IPO. Gulf Energy has also purchased a large amount of BNB tokens. Both the firms are looking to form a joint venture under which a new crypto trading platform will be launched.

Gulf Energy’s partnership with Binance follows several of its plans for a major transformation in digital transformation. This will help Gulf Energy to venture into other digital ventures in the coming years