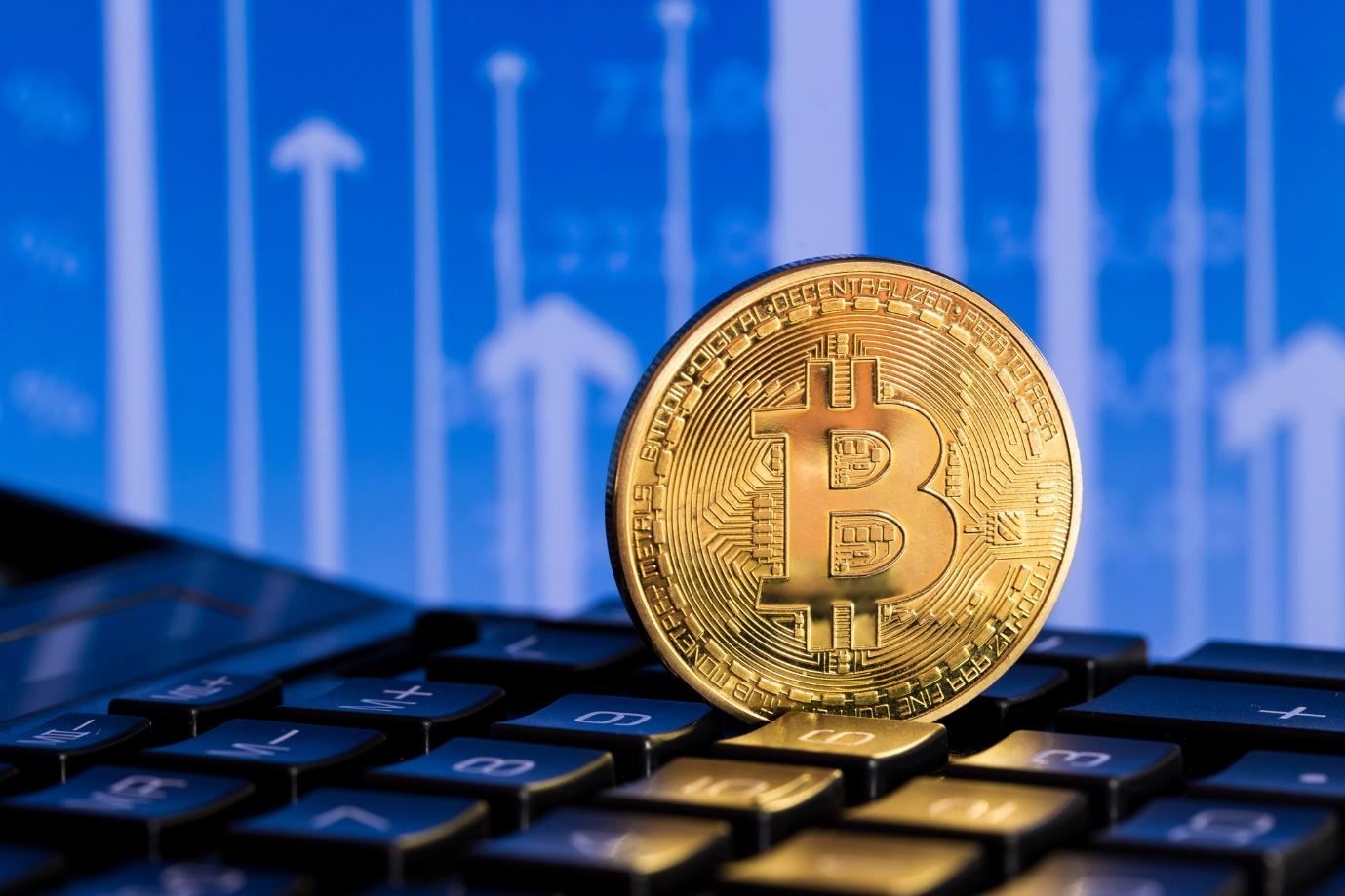 Ethereum, the second-largest cryptocurrency by market capitalization, also fell to as low as $3,905 on the day, declining by almost 15 percent. At the time of writing this article, the altcoin gained some momentum to stand at $3,946.76 per unit. This was still down by 13.46 percent over the last 24 hours and by 5.18 percent over the last seven days.

Bitcoin price: Why is crypto down today?

As per reports, the crash is an outcome of a risk-off sentiment among investors that has been triggered by the detection of the new Omicron variant of Covid-19. It can also be attributed to a sudden incline towards hawkishness by US Federal Reserve Chairman Jerome Powell. Coming into this week, analysts cited a number of crypto obstacles including US tax-reporting requirements for digital currencies, China’s intensifying regulatory clampdown, and India’s sights on a new bill that could ban most private cryptocurrencies.

Based on cryptocurrency data platform Coingecko, the market capitalization of the 11,392 coins it tracks dropped nearly 15% to $2.34 trillion. That value had briefly crossed $3 trillion last month when bitcoin hit a record $69,000. The selloff also comes ahead of testimony by executives from eight major cryptocurrency firms, including Coinbase Global. The funding rate on cryptocurrency trading platform BitMEX fell to a negative 0.18% from levels of 0.01%

Data tracked by Coinglass shows the price drop has triggered nearly $600 million worth of bitcoin futures positions in less than an hour. The market appeared over-leveraged earlier this week with open interest (OI) elevated in bitcoin terms.

“The bitcoin denominated OI has now remained above 365,000 BTC for more than a month. It is not common to see such a high OI being sustained for such a long duration. This could suggest that the market is currently over-saturated with leverage,” Arcane Research’s weekly note said.

Related Topics:Bitcoin Drops $9K in an Hour on Spot Market SellingBitcoin Price Down by a Fifth as Crypto Market Crash