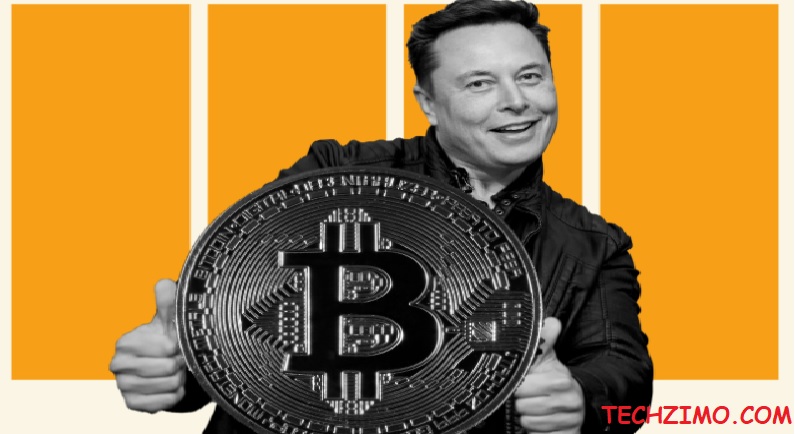 Bitcoin’s value has seen a significant drop in the past few months due to two major market crashes. Tesla CEO Elon Musk was to blame for one of them. That’s because electric vehicle maker Tesla stopped accepting bitcoin as a form of payment due to climate concerns. The second reason was the crackdown on bitcoin mining in China. As the world’s largest digital coin began to decline, most investors panicked, some of whom gave up. But there are early signs that the cryptocurrency is heading back up. Read on to know how this happened.

Because of the Jump in,  recent times, large bitcoin whale accounts, which had been dormant for years, suddenly became active and led to large transactions. For example, a group of whale accounts, which were inactive since December 2018, bought 28,377 bitcoins worth $841.85 million (about Rs 62,789 crore) on July 17 and July 18. This fostered a sense of positivity in a sluggish market.

Another factor in the surge was Musk’s statement during a conference call on Wednesday.

He said that he has personally invested in Bitcoin, Ethereum, and Dogecoin. He also added that Tesla will very likely start accepting payments in bitcoin as the amount of renewable energy used in digital coin mining increases. The price of Bitcoin rose 8% to $32,160.16 after the statement. The price of bitcoin in India as of 11 am on Thursday (July 22) stood at Rs 23.8 lakh. It saw an increase of 4.09 percent in the last 24 hours.

Musk said he would like confirmation that the percentage of renewable energy use is 50 percent or more. “The most likely scenario is that Tesla will resume accepting Bitcoin,” Musk said during the B-Word video conference. Musk said he wants to see bitcoin succeed.

Musk has previously been criticized for his confusing comments about Bitcoin.

At first, he supported bitcoin on public platforms, including Twitter.

Then environmentalists and climate activists slammed him for promoting a digital coin. Whose company had invested $ 1.5 billion (about Rs 11,150 crore) in bitcoin? Earlier this year in May it was announced that Tesla was stopping accepting Bitcoin payments.

Musk said that he was not against any cryptocurrency. But miners will have to improve their energy use. While Bitcoin was recovering from this U-turn, China outlawed trading in cryptocurrencies in May and has been cracking down on miners ever since. This triggered a second round of market decline in late May.

Bitcoin reached an all-time high of around $65,000 (Rs 47.3 lakh) at the end of April. But then after that its price started falling.

Fortnite season 7 week 7 challenges and how to complete them