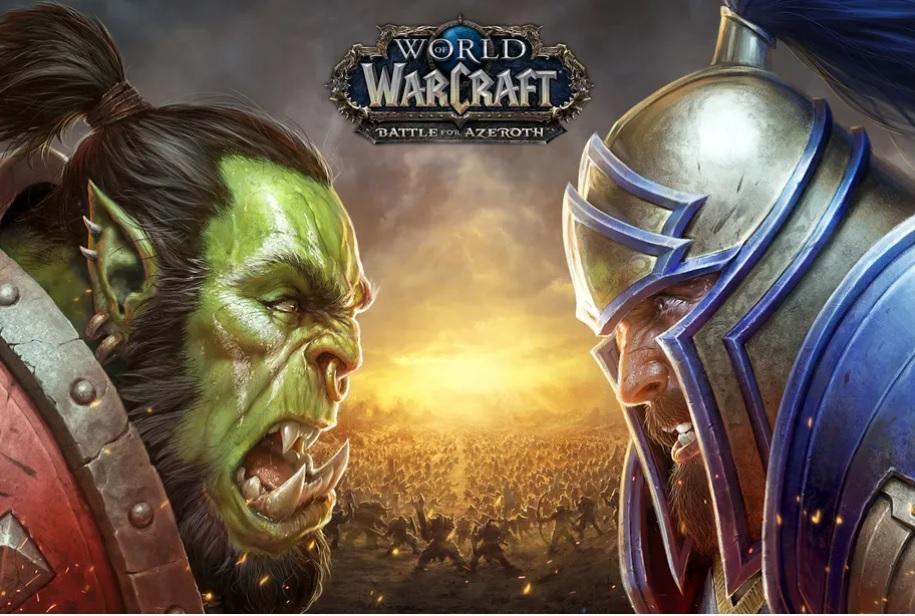 The Warcraft franchise needs no introduction. The games under this title are a must-have for hardcore gamers. The creator of the Warcraft franchise, Blizzard is finally planning to take the game to mobile devices. The company had already announced that they are working on a mobile version of the popular title.

The news comes via Activision’s quarterly earnings report which briefly mentioned the project. “Blizzard is planning substantial new content for the Warcraft franchise in 2022, including new experiences in World of Warcraft and Hearthstone, and getting all-new mobile Warcraft content into players’ hands for the first time.” Blizzard is making strong progress on its pipeline, including new experiences in Warcraft, ongoing development in Diablo and Overwatch, and an exciting new IP.

World of Warcraft functions on a recurring monthly payment system that unlocks new levels and characters, for which, Blizzard will be forced to comply with Apple’s policies that effectively ban applications that run third-party stores. Similar to Hearthstone, the company will be required to let go of the 30 percent developer revenue that they earn from in-game purchases.

This upcoming Warcraft project won’t be Blizzard’s first venture into bringing one of its biggest franchises to mobile. In 2018, the company announced Diablo Immortal, an online MMO exclusive to mobile devices. Back then, the official confirmation drew a significant amount of criticism from disgruntled fans who at the time were expecting a reveal more akin to Diablo 2: Resurrected or the now-confirmed Diablo 4.

WoW continues to do well with its subscription model, bringing in healthy revenue. Hearthstone’s revenue has continued to grow year on year with the release of fresh content. It will be interesting to see when the mobile offering becomes a reality and how it will perform for Blizzard. There is also talk of the studio doing work on new IPs with the acquisition by Microsoft on the way. 2022 will be an interesting year for both Blizzard and fans of their games.