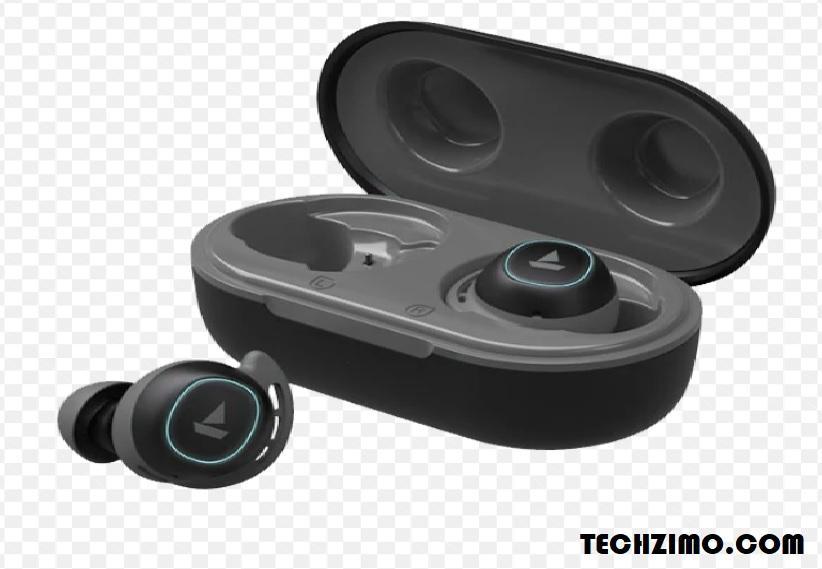 The boat has launched the new Airdopes 111 earbuds in India that come in four color options. These earbuds are equipped with 13mm drivers, in which connectivity of Bluetooth 5.1 is also provided. The company has used special IWP technology in these so that the earbuds easily connect with the device as soon as they come out of the charging case. The company claims that up to 28 hours of battery backup is available with the charging case. Features like touch control and phone calls received are also available in the earbuds.

The price of Boat Airdopes 111 in India is Rs 1,499, which is given on the company’s official website and Flipkart. The price of these earbuds on Amazon has been said to be Rs 1,299. Airdops 111 is available in four colors – Ocean Blue, Sand Pearl, Carbon Black, and Snow White.

The Boat Airdopes 111 TWS earbuds feature 13mm, drivers, with the signature tuning of the boat. The Boat’s earbuds have a special focus on the base. Bluetooth 5.1 connectivity has been given in the wearable. The company has used special IWP (Insta Wake N’ Pair) technology in this, which automatically connects the earbuds to the device when taken out of the case. It also has an inbuilt microphone for better voice clarity while receiving phone calls. Apart from this, support for quick response, touch controls have also been provided in this wearable, so that voice assistants like Siri and Google Assistant can be easily activated in the smartphone. With this, the feature of controlling music and calls is also possible with this.

The company has claimed to provide up to 28 hours of battery life with the device. According to the company, Airdrops 111 gets up to 7 hours of battery backup on a single charge. Talking about its charging case, it can charge the earbuds three times. That is, with the charging case, they get a battery backup of up to 28 hours. For charging, it has a USB Type C port that supports ASAP quick charging. Regarding this, the company claims that it can give up to 45 minutes of playback on just 10 minutes of charging.

Facebook may get rid of profile videos, only static profile pictures to remain