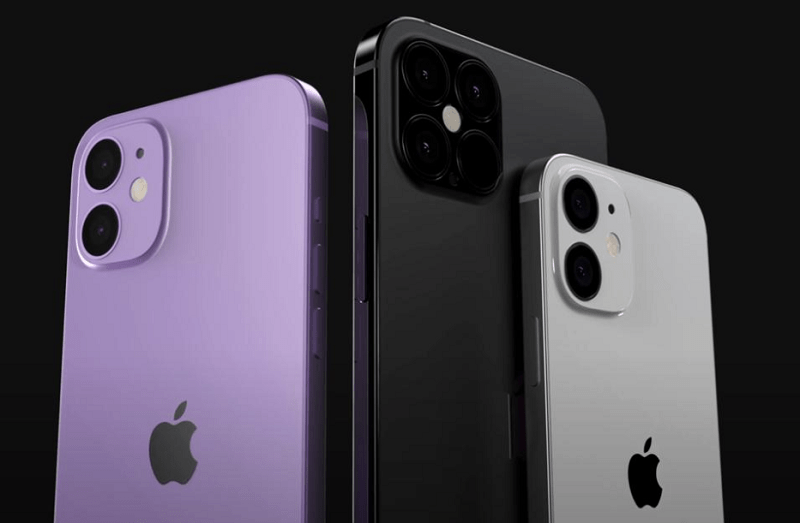 At the Far Out Event, Apple introduces its latest phone line, the iPhone 14, and the latest version of its operating system, iOS 16. There are a lot of improvements and new features that will be useful, fun, or both. And in fact, many of these features are coming to older iPhone models, while some are limited to the new iPhone 14 hardware.

While the Company is claiming that all the features are new and never seen before. While some of these cool features are already available to Android users for years. Here’s a list of at least some of the features that Apple is now offering but that Android has had for a while.

The iPhone 14 Pro finally gets the always-on display (AOD). This feature allows iPhone users to see the time and their notifications with a glance. However, it is not a brand new feature for Android users. Android users first experience this feature with Samsung Galaxy S7 in 2016, the technology existed way earlier.

The first phone to introduce the always-on Display was Nokia 6303 in 2008. And when the company introduced AMOLED displays on its Symbian OS-powered devices, like the Nokia N8, all of those phones also featured AOD. However, what makes Apple’s implementation of the AOD different from other devices is the ability to lower the screen refresh rate to as low as 1Hz.

See also  What is OCR? How does it work, and what are its use cases?

With iOS 16, Apple brings a new feature of Multiple Stops in Maps. Suppose, before reaching your final destination, you want to stop somewhere else too. then this feature is helpful for you. It will provide you the option to add directions to your stop while moving back home. Whereas, Android is providing this handy feature since around 2017

The latest iPhone series brings a new feature of Crash Detection. However, it is not new. OnStar, the General Motors Company which provides navigation and Security services to its customers has already launched the OnStar Guardian app in the year 2021. This app is capable to detect crashes by using your phone’s sensor and call emergency services

Further, the Google Pixel 4a smartphone that was launched in 2020 already owns a Crash Detection Feature

However, Android is providing a Live Caption functionality since 2019. The feature currently provides immediate translations for those captions in several languages.

Apple introduces a new Action mode for the iPhone 14 and iPhone 14 Pro. Although we don’t have the exact details of how this feature works, this mode probably uses optical and digital image stabilization to ensure you get a steady recording, despite shooting in bumpy conditions.

However, this technology isn’t new to smartphones. The Samsung Galaxy S10 from 2019 already had Super Steady video, and even the mid-range Vivo V25 Pro has Ultra Stabilization.

Apple brings a new Official Apple Fitness Plus App. It does not matter, whether you own an Apple Watch or not, you will be able to access the fitness app.

Google’s official Fit fitness app has pretty much always been available for Android phones, whether you use a watch or not. It comes bundled with Pixels, while Samsung includes its own Health app. And while a phone will not track your heart rate or temperature without the assistance of a wearable, it’s still good for anyone to be able to get a basic estimation of steps walked, calories burned, etc.

Also read: Gmail App For Android Gets A Minor Redesign : Here’s What Is Different

Also read: Apple iOS 16 rolls out today: List of supported devices, features and what to expect