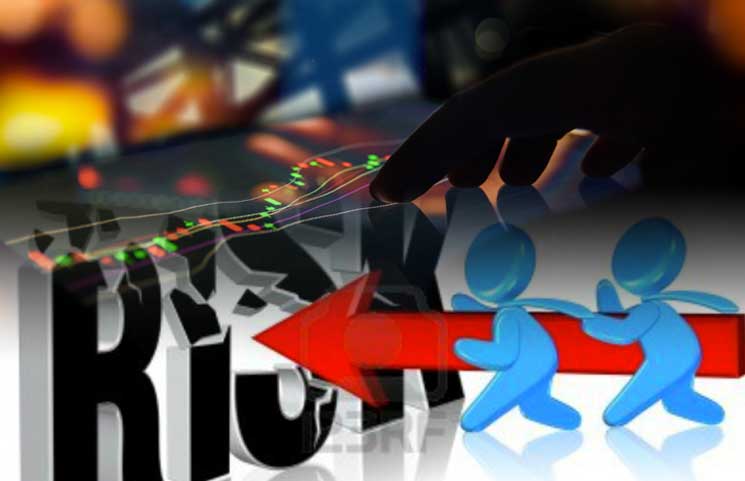 The Gatsby team will join eToro under the deal

Online broking service provider eToro has acquired options trading platform, Gatsby, to expand its business in the US. The deal is worth about $50 million in cash and stock. Headquartered in Israel, eToro started out as a fintech firm and later launched crypto services.

Gatsby is an options and stock trading app with no commissions. Block quoted co-founder Ryan Belanger as saying, “We wanted to partner with a bigger firm. We’re excited about this deal.” As part of the deal, the Gatsby team will join eToro. Gatsby users get the convenience of trading stocks and options of listed companies and Exchange Traded Funds (ETFs) without any commission. The firm secured funding of $10 million last year. Its investors include Barclays Bank, Techstar Ventures, and Beta Bridge Capital.

The trading of cryptocurrencies in the US has grown rapidly over the past few years. For this reason, eToro plans to expand in the US. A survey conducted by Deloitte in June revealed that more than 75 percent of retailers in the US are interested in introducing stablecoins as a payment option. Stablecoins are cryptocurrencies that attempt to link their market price to a reserve asset such as gold or common currencies. These are more commonly used for digital transactions that involve converting virtual assets into real assets. USD Coin, Tether, and Binance USD are some of the popular stablecoins, which are pegged to the US dollar. Stablecoin, a rapidly growing version of crypto, has emerged as a major medium of exchange. It is often used by traders to remit funds.

eToro plans to expand to the US

Two US states are moving forward on plans to tax cryptocurrencies. Revenue departments in Colorado and Utah have decided to allow individuals and firms to pay taxes in cryptocurrencies such as Bitcoin and Ethereum. However, for this these states have to face some difficulties.

Gatsby allows users to trade stocks and options of listed companies and exchange-traded funds at no commission.

“We came up with the idea of Gatsby while we were in London. We were convinced there was an opportunity for us to demystify markets and provide an options platform focused on the needs of a new generation of US traders. We’ve always been huge fans of the social aspects of eToro. They’ve really been the pioneers of social investing and we’ve always thought of them as the cool older sibling we’d love to hang with!,” said Ryan Belanger-Saleh, Gatsby Co-CEO. “In terms of product and culture, it’s a great fit and we’re really excited about the next chapter in our shared future.”