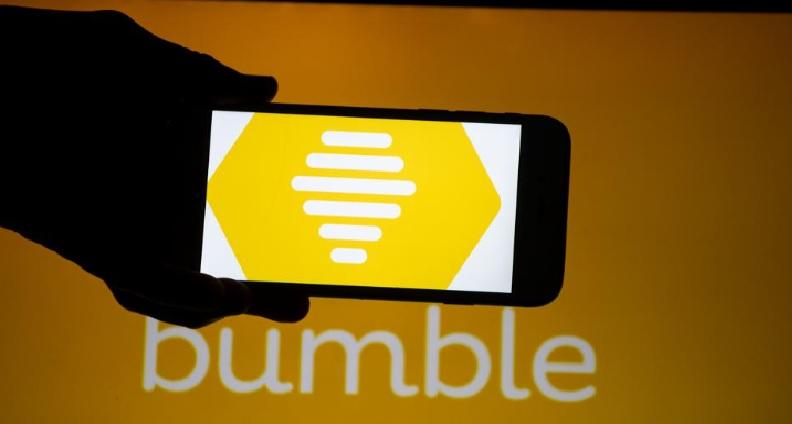 Are you aware of Bumble Boost Settlement and who is eligible? If not, then read out this post.

Dating apps have changed the way for people to know each other. In fact, dating apps have been getting updates on a regular basis. Now getting the perfect match for you is not that difficult.

Bumble is one such great option. Its popularity is raising so much nowadays. Also, it is giving a tough competition to the universally known app – Tinder.  Tinder is often more associated with hookups – in large part because there’s a more even male-to-female ratio among its users.

Bumble is all set to bring new premium services soon.  Bumble Boost is soon to get introduced with some exclusive features. What’s the best part is – It is going to add an additional tier called – Bumble Premium.

The one thing you must remember is that Bumble boost and Premium services are not readily available.

If you are an android user, you can get access to both Boost and Premium services anywhere, anytime.  But in case, you are using an android phone, then you must belong to the countries name given below :

What to know about Bumble Boost

Now, you must be thinking – What’s the difference between Buble Boost and Bumble Premium, right?

So, Bumble Boost is the less expensive option in comparison with Bumble Premium. But it has also fewer features than Bumble premium.  But all the features of Bumble Boost are the important ones. So on purchasing it, you won’t regret it later.

Bumble Boost has a lot of variations in cost. It completely depends on how long you remain signed in. Here you have a variety of options like –

So, you have options to choose from these.

Now there can be a sudden rise in Boost cost, as well as Bumble, continues to test its paid features, but you’re often getting a larger discount for longer subscriptions.

What is Bumble Boost Settlement?

You must be aware that Bumble Trading Inc has to pay approx $22.5 million to settle the case done by the users of its dating app. This has been done due to renewal in cancellation and automatic renewal practices.  So, under the terms of the settlement, this approval is given by the Northern District of California.

Here now, you must be thinking that what will attorneys get in that? Well, that’s not a small amount. They will receive $6.1 million in fees. this amount is basically the 27th part of the total settlement fund.

Not only this, but the company also has to bear the reimbursement of Litigation costs which is about $15000.

Why this Bumble Boost Settlement?

This case basically happens due to claims like Bumble’s Terms & Conditions fail to notify subscribers of their legal right to cancel their Boost subscription and obtain a refund within three business days of purchase in violation of certain consumer protection laws that may apply to all of Bumble’s Boost users nationwide.

In fact, this case is also valid for some users residing in California. Since Bumble has violated California law by modifying Bumble auto-renewal practices without any prior notice. But Bumble is against all these allegations and is not ready to admit this fault.

What will Class representatives get in Bumble Boost Settlement?

Class representatives like Nick King Jr., Deena Fischer, and Elena Weinberger will also get a hefty amount. They will actually receive service awards of $5,000 each and this amount will be deducted from the settlement fund itself.

Not only this but also the settlement involves both a nationwide class and a California class of people who basically had purchased bought Bumble’s premium service during the settlement class period.

So, many California class members have now stood up and made valid claims. These claims will recover $50.00 per claim on an average. On the other hand, the class members over the while nationwide will recover approximately $37.00, This has been announced by the U.S. District Court for the Northern District of California said.

Actually what happened is –

As we know that Bumble provides exclusive dating services to its users. This is usually done by matching its users by using a proprietary algorithm. For this users have to put in their basic personal information like name, address, or photographs whenever they sign up.

The basic Bumble app also has a paid service known as “Bumble Boost”. This comes with various subscription plans – weekly and monthly subscriptions.  This is how people of similar interests can view each other.

Now the claimers said that they have bought Bumble Boost, but they were denied refunds from the company after they tried to cancel the product.

In fact, one claimer said that –

he was denied a refund after he informed Bumble that he hadn’t authorized five auto-renewing weekly payments.

The claimers have a valid point here that – the company Bumble Boost has failed to notify them of their right to cancel their contracts. The company must show that the purchases are non-refundable. So the customers will be aware of it before making any purchase.

What did Judge Say on this Bumble Boost Settlement?

Who is Eligible for the Bumble Boost Settlement?

Here two classes will get the benefit. You are eligible for Bumble boost settlement if you are either one or belong to both the classes given below –

The other one is :

this class includes all the users of Bumble boost who belong to California. These users must buy the plan in the time span of November 13, 2014, and July 15, 2020. Also, the users who had their credit card, debit card, and/or a third-party payment account charged as part of Bumble’s automatic renewal program or a continuous service program

What if you belong to both classes?

In case, you belong to both the classes like the California class and Nationwide class, then there is a piece of good news. As you will receive payments from each class if you timely make a valid claim.

And if you have got an email stating the same or the postcard then you are the lucky one, that simply means you may be part of the Settlement.

Hey readers, this is all about Bumble Boost Settlement. Here we have given you details about what it is, who is eligible, rewards and everything. I hope now your doubts must be clear. If you still have any queries, then do write to us in the comment section below.

Don’t forget to share it maximum with your near and dear ones.