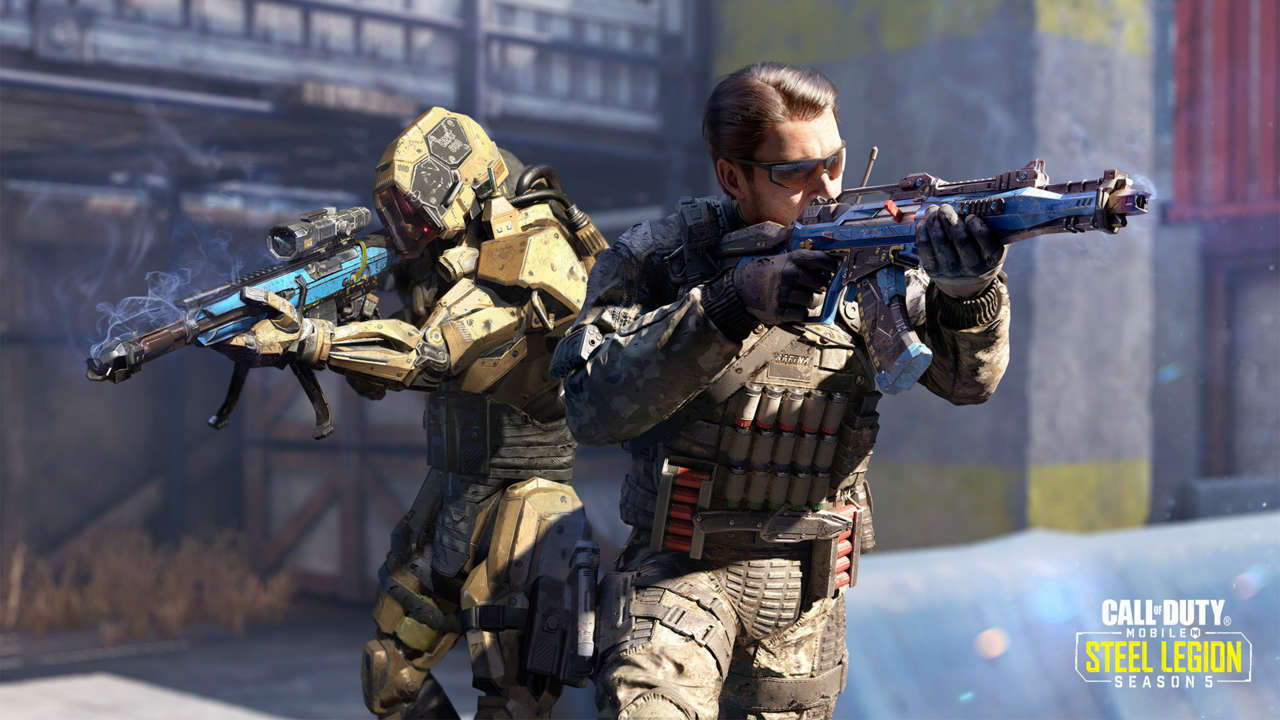 The new update is special for the fans who have been waiting to try out the Heartbeat sensor!! The heartbeat sensor is the newest tactical equipment that was added to Call of Duty: Mobile. Like pretty much all new devices added to the game, the new equipment will have to be earned via a season challenge. The new device takes the place of a tactical grenade.

The attachment allows the user to track multiple targets, somewhat like the UAV killstreak. It displays the positions of people who are fairly close to and in front of the player. It also will produce a beep whenever it picks up a hostile target, which will increase in pitch the closer the target is to the user.

How to get Heartbeat Sensor in Call of Duty Mobile?

You need to complete a series of tasks. These tasks are a little different, as you need to get the kills with the condition specified in the description. And if you are a good player, these tasks would be a piece of cake for you.

See also  No Man’s Sky has mech suits now, and you can pilot them in VR

It is important to note that you will only be able to move on to the next challenge when you complete the previous one, which means you will need to complete all four challenges before you can complete the one that will unlock the CoD: Mobile Heartbeat Sensor

Related Topics:Call of DutyHow to get Heartbeat Sensor in Call of Duty Mobile?