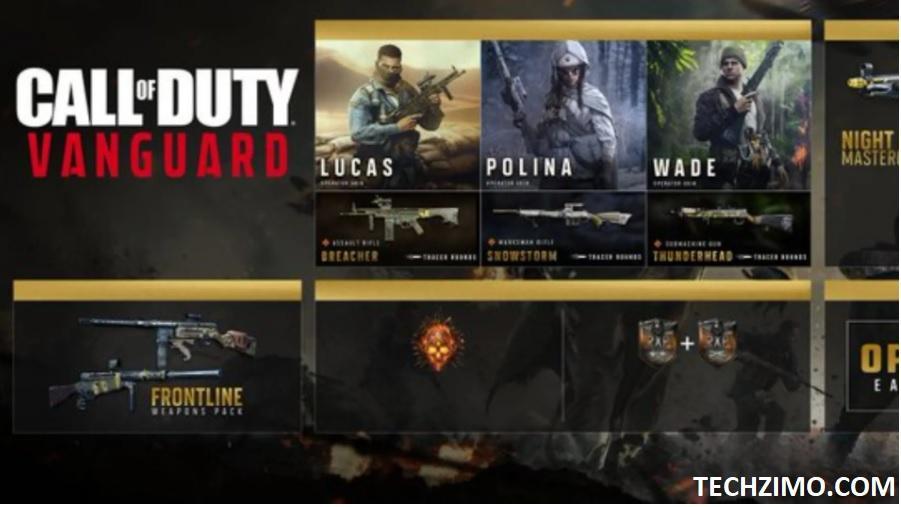 “Call of Duty Vanguard,” the next mainline entry in the wildly popular Call of Duty franchise, will feature a totally new squad-based multiplayer mode, a campaign that will include major battles across the four main theaters of World War II, and environments that will react and change in response to bullets and explosions. It is set during World War II and features crossovers from Black Ops, Modern Warfare, and more.

Call of Duty: Vanguard will launch on November 5 and be available on PlayStation 4, PlayStation 5, Xbox One, Xbox Series X/S, and PC. There are several new features that have been added. Developers have brought in new maps, including the Shoot House and Shipment 2019. The game now also has a Bull Charge operator skill, which is basically a full-body shield, boosting the player’s overall skill. It can be used both defensively and offensively by players to cover themselves from enemy fire or charge them at their enemies to take them out.

Attack Of The Undead Mode: