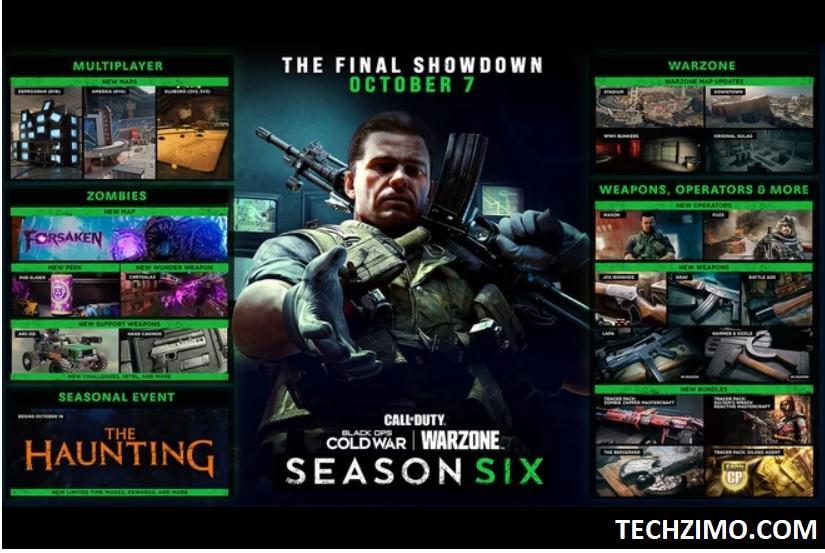 Season 5 has already given us an endless number of entertainment hours and fans have now rolled their eyes for season 6. This new season comes with a weapon balance pass too, which brings changes to all weapon categories. SMGs are now strengthening for close-quarter combat, attachments have been optimized, and more. Gunsmith has been upgraded to 2.0. Today I am going to share Call of Duty: Mobile Season 4, characters, skins, new features, and battle pass.

The Season 6 trailer revealed that the three new weapons coming to the game. Frank Woods is holding a LAPA SMG, Adler is carrying a Grav assault rifle, and Mason has the .410 Ironhide shotgun. The trailer also revealed there are more hidden bombs planted around Verdansk, so there’s a good chance we could see other areas fall over the course of the final Cold War season.

When will Call of Duty Warzone Season 6 start?

Warzone Season 6 is officially set to launch on Thursday, October 7. The developers finally confirmed that next Thursday will mark the beginning of Warzone Season 6.  The Season 4 pass will expire on 4 October 2021.

Amerika takes the fight to a Soviet recreation of an American main street, featuring all of the main buildings like the pizzeria, theater, and the iconic Burger Town spot. Though the map has been design for close-quarters encounters within the buildings, this is a medium-sized map which means there’s the potential for long-range weaponry to shine. 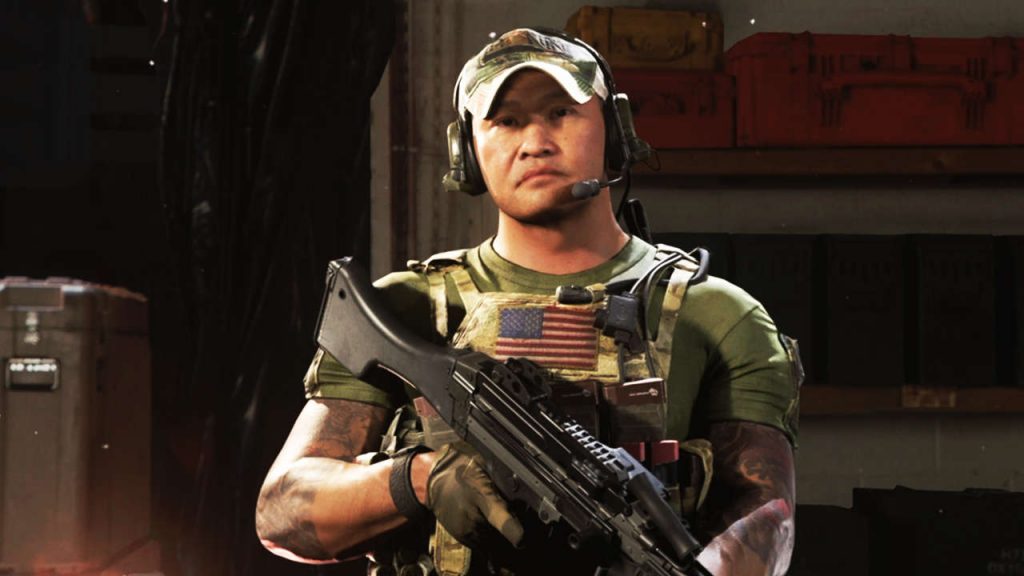 Deprogram is a 6v6 map based on the hallucinations going on within Adler’s mind during his deprogramming. The map takes segments of Adler’s memories and stitches them together to create a very different Call of Duty experience. To take things up a notch, there are red doors around the battlefield which send players to different parts of the map.

Gluboko is the final map, though this one is exclusive to Gunfight and Face Off. Located inside an underground vault of the KGB headquarters, Gluboko promises lightning-fast action centered around the main briefing table.