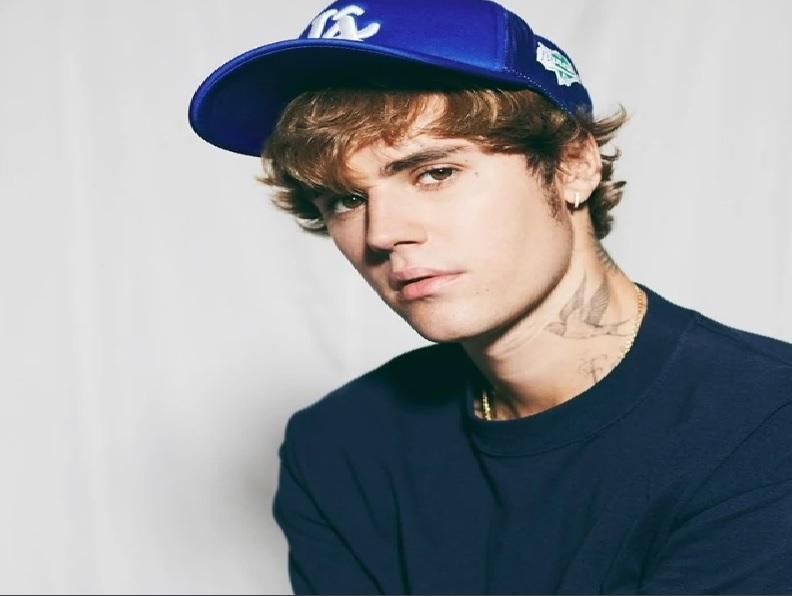 These celebrities also include Reese Witherspoon, Madonna, and Logan Paul

19 celebrities including Justin Bieber, Eminem, and Paris Hilton are facing protests for falsely promoting non-fungible token (NFT) projects. Letters have been written to these celebrities on behalf of TINA, a non-profit organization working for safe advertising.

These celebrities also include Reese Witherspoon, Madonna, and Logan Paul. TINA says they promoted these without disclosing their affiliation with the NFT projects. In this regard, a statement issued by TINA said, “Consumers may not be aware that the propaganda being done is biased and this increases the value of NFTs held by the firm as well as celebrities. ” Last year, NFT sales had grown to around $25 billion. With the rise in popularity of this segment, there has also been a spurt in scams related to it.

He did not disclose his association with NFT projects

Using blockchain technology in NFTs, tokens of unique items are authenticated which are linked to reproducible digital assets. These can include art, music, in-game items, and videos. These can be traded online but cannot be duplicated. Sports clubs, automobile companies, and pop stars are also getting into this business. There is growing interest in NFTs from the Web3 community as well as the metaverse industry.

NFT buyers have suffered huge losses in some scam cases

In some cases of scams in this segment, NFT buyers have suffered huge losses. Also, in the US, some major fraud cases related to this segment have been uncovered. Moreover, In a recent case with NFT token registration platform Premint, hackers stole about 320 NFTs and sold them on NFT marketplaces like OpenSea for around $400,000. This is one of the biggest hackers in the blockchain industry this year. A survey of more than 35,000 people conducted by financial services provider Mastercard found that about 45 percent of these people have bought or used NFTs.

NFTs are digital certificates stored on the blockchain proving ownership of a digital or physical asset, often an artwork, with many high-profile projects often attracting celebrity endorsement and promotion.

While no real legal penalty has been attached, TINA.org noted that it sent letters to the celebrities involved on Aug. 8 outlining their grievances and advising them of the potentially harmful effect shilling NFTs can have on the public.

One of the group’s primary concerns outlined in the letters –

is that the possible financial risks associated with investing in such speculative digital assets are not being disclosed.

TINA.org previously sent letters to Justin Bieber and Reese Witherspoon’s legal teams on June 10 for promoting NFTs on their social media accounts without disclosing their connection to the projects.

Bieber’s legal team responded on July 1, denying any wrongdoing but stating the posts would be updated.