Many people with a mental illness do not want to discuss it. But mental illness is nothing to be ashamed of! It is a medical condition, just like heart disease or diabetes.

Many of today’s biggest stars are sharing information about their battles with mental illness. Their stories and courage to talk frankly about their conditions build healthy awareness of current treatments and the importance of loving support.

When Demi Lovato first went to treatment, she was also diagnosed with bipolar disorder—a brain disorder characterized by unusual shifts in mood, energy, and activity levels. Someone with bipolar disorder might experience periods of intense depression alternating with episodes of high energy or mania.
Lovato went to the treatment facility on her family’s insistence and admitted that when she was there, she thought it was “the end of my life.” But, she said, “I worked harder in those three months than I ever did in my life… It was a battle, but I stuck it out.” 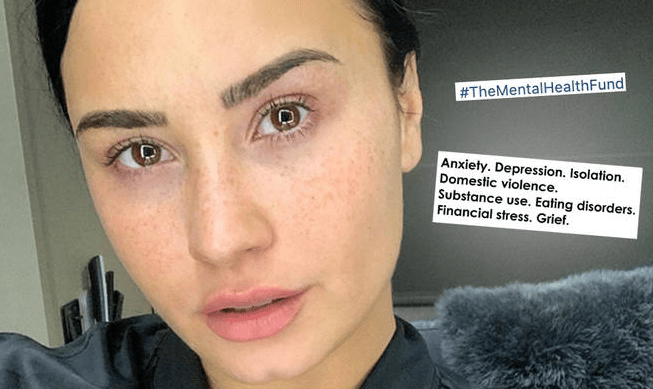 Her treatment for her disorder allowed her to learn coping strategies and new ways to understand and control her emotions. She is a strong girl showing it is possible to live well and develop a mental illness.

Michael Phelps works out in his home gym. And the most decorated American Olympian of all time also works on his mental health daily. 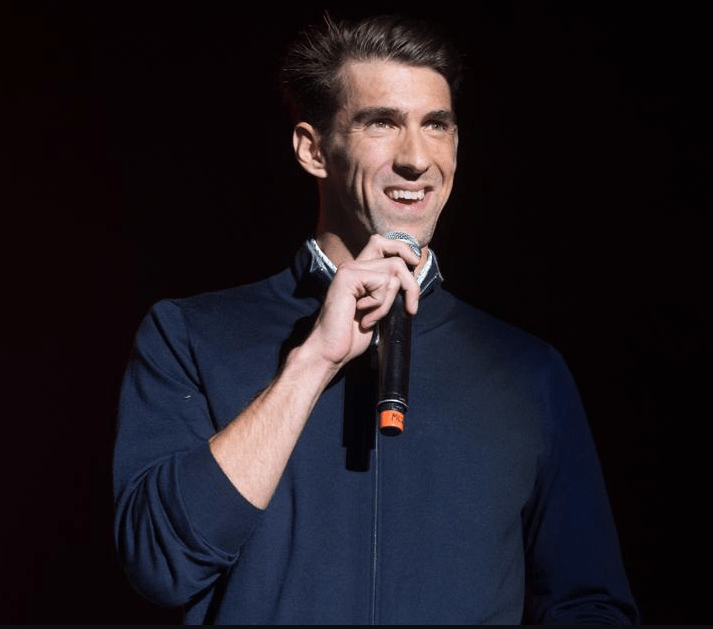 After living with depression, anxiety, and suicidal thoughts for years, he prioritized putting equal focus on his physical and mental health.

Adeline Virginia Woolf was an English writer, considered one of the most important modernist 20th-century authors and a pioneer in using a stream of consciousness as a narrative device.

Her disorder was strongly related to her family background. Moreover, Virginia Woolf was sexually molested by her half-siblings for nine years. Her bipolar disorder symptoms presented a harmful course, associated with hospitalizations, suicidal behavior, and functional impairment. 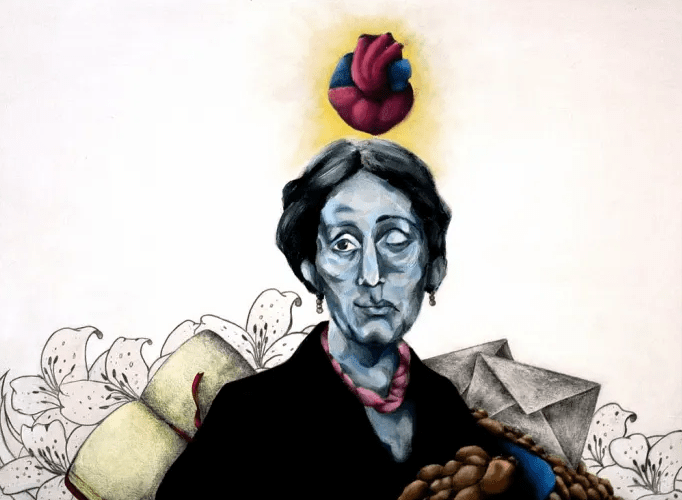 After her mother and half-sister died, Virginia experienced her first of several breakdowns when she was fifteen. At the age of twenty-two, following her father’s death, Virginia had her second breakdown.

Stefani Joanne Angelina Germanotta, known professionally as Lady Gaga, is an American singer, songwriter, and actress. She is known for her image reinventions and musical versatility. Gaga began performing as a teenager, singing at open mic nights, and acting in school plays.

Lady Gaga opened up about the trauma she experienced after being impregnated by a music producer who raped her when she was 19. 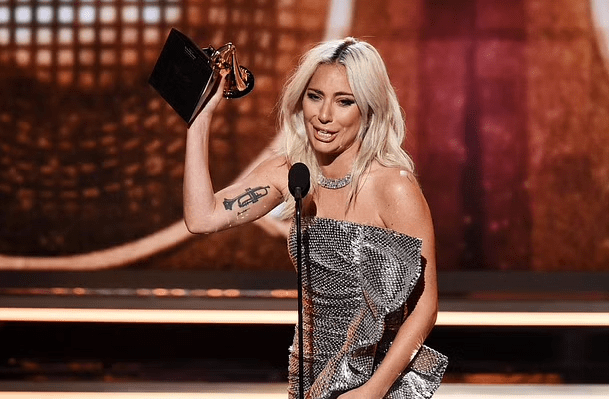 She’s spoken about her experience with sexual assault, mental health issues, PTSD, chronic pain, and much more, showing others who cope with the same things that they aren’t alone.

After expanding on her struggle with mental health and chronic pain, Gaga opened up about the importance of medication.

Pop star and actor Selena Gomez has made no secret of her mental health struggles. She was an outspoken advocate for awareness and getting other young people the help they need. 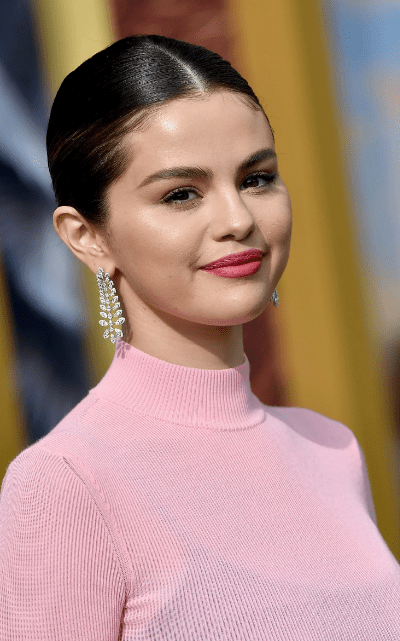 In 2016, Gomez took a break to deal with anxiety, panic attacks, and depression. Four years later, she revealed she’d been diagnosed with bipolar disorder. She spent 90 days in the treatment center and took group therapy and individual therapy.

Daniel Coulter Reynolds is an American singer, songwriter, and record producer. He is the lead vocalist of the pop rock band Imagine Dragons.

Reynolds had everything going for him. Inside, he was a mess. Depression, which he had dealt with for years, had reached the bottom. The pressure from fame, a new wife, a new child – it somehow all combined to bring him down. 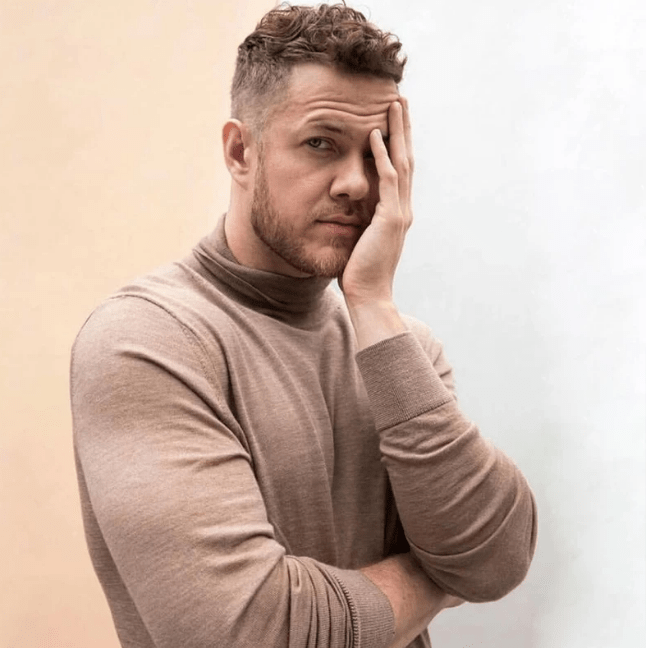 Dan Reynolds is opening up about his mental health struggles, and when he realized he was different than the kids around him. he said that two things save his life one is music, and second is therapy.

Leonardo Wilhelm DiCaprio is an American actor and film producer. Known for his work as a leading man in biopics and period films, he receives numerous accolades, including an Academy Award, a British Academy Film Award, and three Golden Globe Awards.

Obsessive Compulsive Disorder (OCD) is a difficult-to-treat condition that is more common than one might think. Leonardo DiCaprio is one celebrity with OCD who has spoken openly about it. 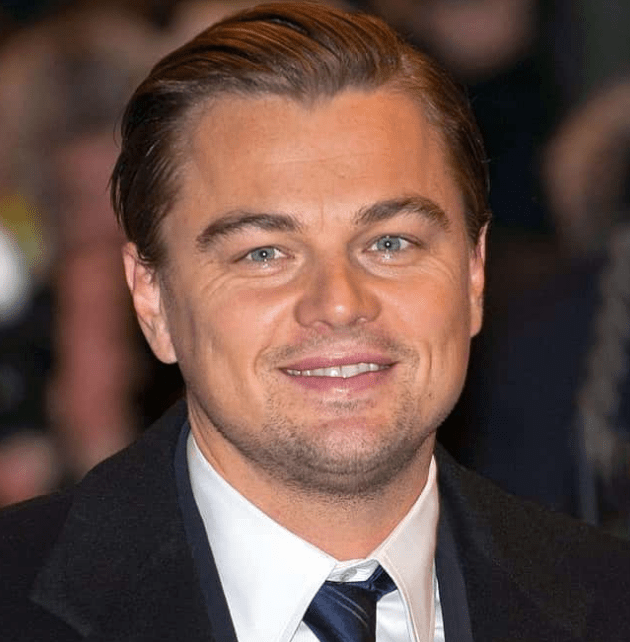 DiCaprio has managed to keep his OCD problems under control. Thankfully, alternative brain stimulation treatments like TMS show great promise as a drug-free treatment for OCD.

Aaron Charles Carter was an American singer and songwriter. He came to fame as a teen pop singer in the late 1990s, establishing himself as a star among preteen and teenage audiences during the first years of the 21st century with his four studio albums.

Aaron Carter isn’t ashamed to share his truth. The singer-songwriter opened up about his battle with mental health disorders and revealed his medical diagnosis.

Carter has gone into rehab in September 2017 after he was arrested for driving under the influence and possession of marijuana. 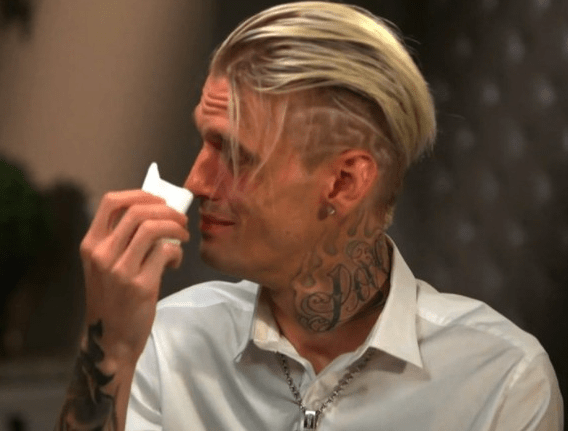 Aaron opened up last year about experiencing depression after his parents got divorced. To cope with his depression, Aaron said he turned to drugs and alcohol before he learned more healthy ways to mitigate his mental health symptoms.

Adele Laurie Blue Adkins MBE is an English singer and songwriter. Adele gave birth to her son Angelo in 2012. While Adele admits her son was her number one priority, she says such demands of caring for a newborn baby coupled with the emotional burden is very challenging. she said. “In that, I also got bad postpartum depression, or postnatal as we call it. 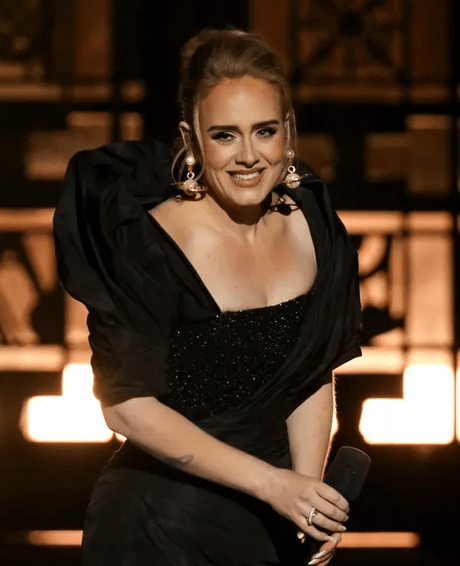 With limited time to care for herself, Adele felt she had lost her identity. Having no time even to brush my teeth, let alone write a record or hang out with my friends, she expressed. To balance stress and set aside time for her mental health, Adele has leaned on her workout routine. She noted that working out has “definitely changed my life because stress used to rule my life.

Sir Isaac Newton PRS was an English mathematician, physicist, astronomer, alchemist, theologian, and author, widely recognized as one of the greatest mathematicians and physicists and among the most influential scientists of all time.

Newton has signs of bipolar disorder early in life. he was a solitary child who didn’t engage in games with other children. He spent most of his time alone, building miniature mills, machines, carts, and other inventions. He was high-strung, egotistical, and dominant. 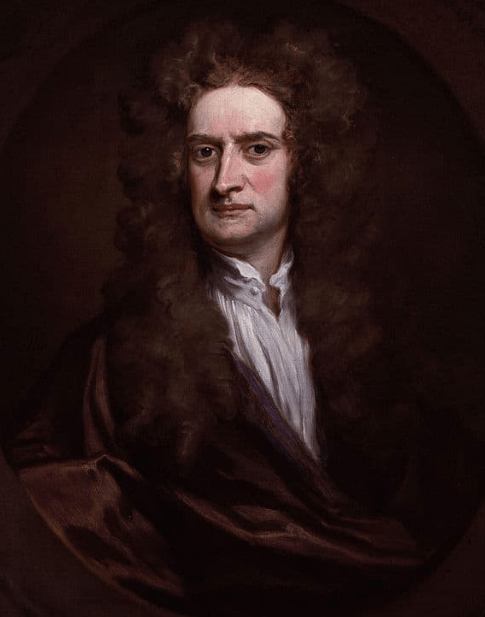 Newton avoided the company of others. When he had to interact with people, he contributed little to conversations. His relationships with other scientists were less.