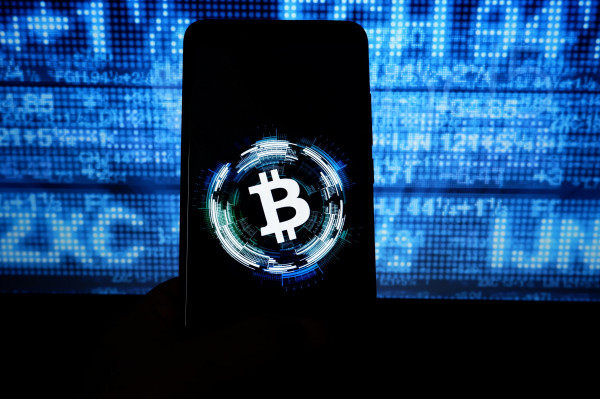 The thief is facing trial for hacking celebrity accounts.

A UK man previously accused of involvement in the hacking of Twitter accounts of politicians and celebrities in the US is now charged with stealing $784,000 (approximately Rs 5.82 crore) of cryptocurrency in a separate case has gone.

American Prosecutions in Manhattan said 22-year-old Joseph James O’Connor and his accomplices stole bitcoin, ethereum, and litecoin by linking victims’ cellphone numbers to subscriber identity module cards, or SIM cards. On November 8, the price of Bitcoin in India was Rs 50.18 lakh, while that of Ethereum was trading at Rs 3.66 lakh, while that of Litecoin was trading at Rs 16,200.

The person was arrested in connection with the hacking of 21 July 2020.

Prosecutors said O’Connor, also known as PlugwalkJoe, and his accomplices carried out alleged SIM swap attacks targeting three executives at a Manhattan cryptocurrency company, stealing cryptocurrency from two customers and robbing what they stole. The whereabouts of O’Connor’s attorney were not immediately known. Prosecutors said the scheme lasted from March to May 2019.

There were accounts of Jeff Bezos, Warren Buffett, Bill Gates, Elon Musk, etc. in the incident.

Teenage mastermind Graham Evan Clarke, accused of Twitter hacking, was convicted in Florida State Court in March and asked to serve three years in juvenile prison. Wednesday’s charges against O’Connor include conspiracy to commit wire fraud and money laundering, each carrying a maximum sentence of 20 years in prison. It also includes conspiracy to commit identity theft and computer hacking.

Genshin Impact Redeem Codes for November: Active now and how to get Primogems free

TikTok’s policy update, influencers will not be able to promote the cryptocurrency on the app