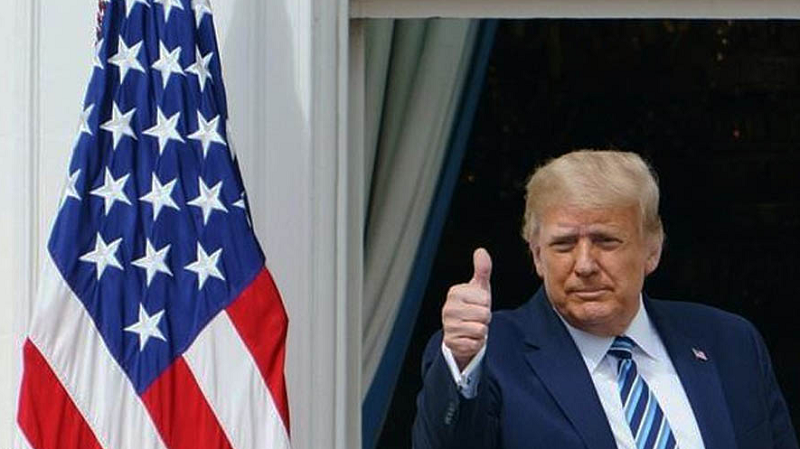 It will be live on US President’s Day

Former US President Donald Trump is going to launch his social media app. Trump’s new media venture plans to launch the social media app ‘Truth Social’ on February 21, according to an Apple App Store listing. According to Reuters, ‘Truth Social’ is being brought as an alternative to Twitter. It will be part of the Trump Media and Technology Group (TMTG). It will be done live on US President’s Day. However, it is available for free orders.

Although this app is available for free-order

According to the demo photo of the app, just like Twitter, people and trending topics can be followed in this app too. The US Capitol was attacked by Trump supporters on January 6, 2021, claiming fraud in the 2020 US presidential elections. Donald Trump was accused of encouraging his supporters to participate in the attack. After this Twitter and Facebook banned Donald Trump from their platform. After 13 months of this incident, Donald Trump is coming with his social media app.

US President Joe Biden on Thursday hit out at Trump as the US Capitol attack completed one year, saying his predecessor’s false claims could influence future elections.
Trump’s media venture TMTG and Apple did not respond to a request for comment to Reuters. But a source related to this matter has confirmed that the launch of the app has been planned for February 21.

The first phase of the development of TMTG is expected to be completed with the launch of the app. According to the company’s website, TMTG will soon launch a video-on-demand service with a focus on entertainment, news, and podcasts. It will be subscription-based. There are also reports that TMTG is also looking to launch a podcast network. Based on the stock price of Digital World Acquisition, TMTG is valued at $5.3 billion (approximately Rs.39,430 crore). It rose 20 percent after Reuters reported the app was listed on the App Store.

App Privacy Report feature will protect iPhone users from being tracked, how to use