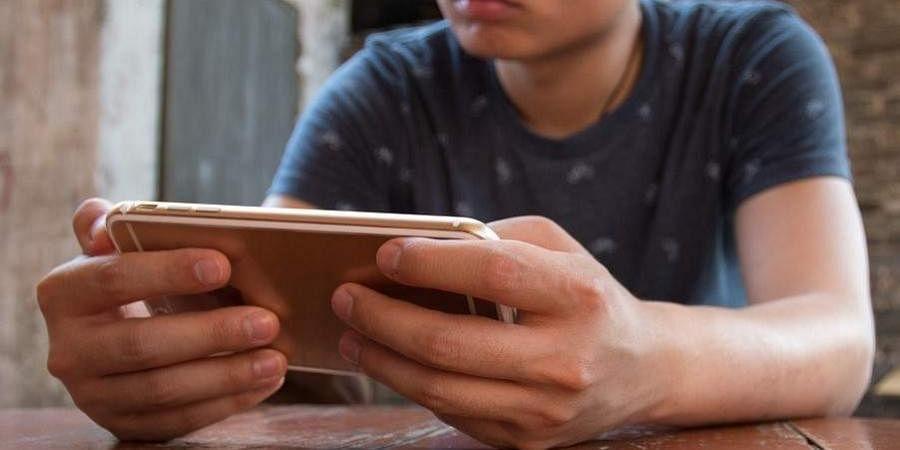 The festival season is very near in India. In such a situation, everyone would be thinking of buying electronic devices including smartphones cheaply. But in the meantime, there have been allegations of spying on Chinese mobiles. Usually, before the festival season, there was a campaign to ban Chinese mobiles in India. But this time the Defense Ministry of the European country of Lithuania has advised not to use Chinese mobiles. It was said that people should immediately throw the Made in China mobile with them. Lithuania’s Ministry of Defense is accused of spying on Chinese mobile phones. Lithuania’s defense ministry, citing a government report, said the investigation found censorship in Chinese phones and devices.

The report of the Ministry of Defense’s National Cyber ​​Security Center states that the flagship phone sold in Europe by the Chinese smartphone company Xiaomi has an in-built sensor, which is ‘Free Tibet’, ‘Long Live’. It works by identifying and blocking terms like ‘Taiwan Independence’ (‘Long live Taiwan independence) and ‘Democracy Movement’. The report states that such capability is present in Xiaomi’s Mi 10T 5G smartphone sold in the European region. This is a software-based process, which can be turned off in Europe. But concerns are being raised in the report that it can be turned on remotely at any time.

Tips for not buying a Chinese phone

In such a situation, Lithuania’s Deputy Defense Minister Margiris Abukevicius has advised the people of his country not to buy a new Chinese smartphone. However, no response has been given from Xiaomi in this matter yet. A report from the National Cyber ​​Security Center states that the Xiaomi phone sends encrypted phone data to a Singapore server. This was found in Huawei’s P40 5G smartphone. But this is not found in other Chinese smartphones like OnePlus. Let us tell you that the leaders of many countries, including former US President Donald Trump, have already expressed concern about China’s 5G network.

Chinese Mobile Ban Lithuania’s Deputy Defense Minister Margiris Abukevicius has advised the people of his country not to buy a new Chinese smartphone. However, no response has been given from Xiaomi in this matter yet.