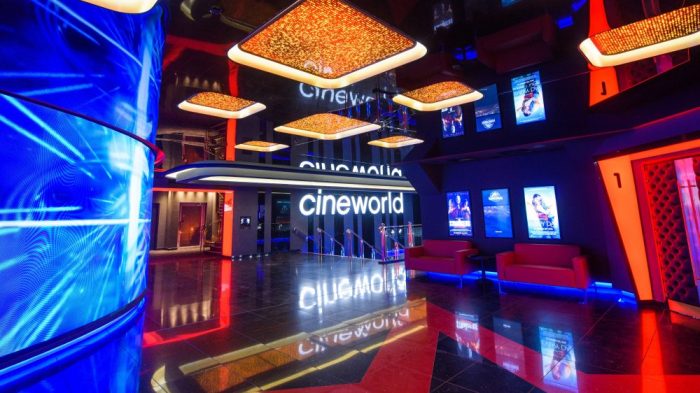 U.Okay. theater chain Cineworld Group has decided not to go ahead with the planned redundancies first announced last week after all their sites, including Picturehouse screens, shuttered due to the coronavirus crisis.

In an internal memo to staff circulated Wednesday night and seen by Variety, Cineworld CEO Mooky Greidinger wrote: “All of our hourly paid people across Cineworld and Picturehouse will be offered the Furloughed option. There is still much unknown detail as we wait further guidance from government. And so we will be in touch with further updates, including how pay is calculated under the government scheme. Your salary will be paid in the usual way in March.”

Greidinger added that, “If you were previously given a deadline by which time you needed to reply to us, you can now ignore this.”

In response, the Cineworld Action Group employee union tweeted: “This evening we received comms from Mooky stating that all hourly paid staff will be furloughed under the government scheme. We are awaiting confirmation for what this means for all staff and redundancies but hope this is the first step towards our victory.”

On March 19, Cineworld wrote to staff — many of whom are on zero-hour contracts — stating they would not be allocated any further shifts, but hoped that they would return to the group post-crisis. On March 20, Chancellor of the Exchequer Rishi Sunak announced economic relief for payroll employees, and a package for freelance workers is expected to be delivered today.