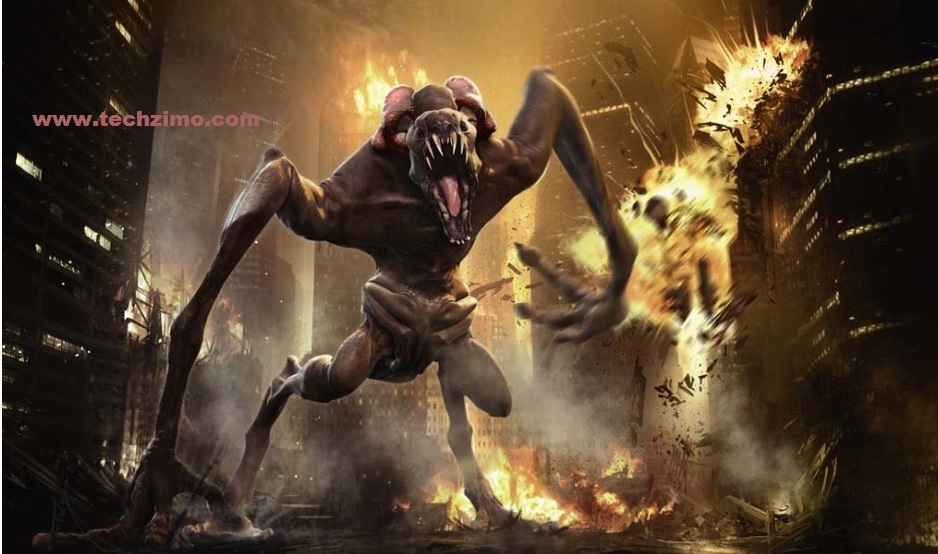 Cloverfield is all set for a new sequel to add on. Paramount and J.J. Abrams Bad Robot have been working on the project lately. Also, “The Batman” series show-runner Joe Barton has been asked to write the script for the same.

‘Cloverfield’ was a monster movie and followed a group of New Yorkers as they try to navigate the city during an attack by a giant monster. The cast included Lizzy Caplan and T.J. Miller. The production was kept secret and fueled intense speculation, which successfully created a buzz for the low-budget project. Abrams had conceived it as an homage to classic Godzilla movies.

The movie became an instant hit, grossing around USD 172 million worldwide, and was the launchpad of a ‘Cloverfield’ universe that grew to encompass ’10 Cloverfield Lane’, which released in 2016 and ‘The Cloverfield Paradox’, which premiered on Netflix in 2018.

These movies were originally developed as separate movies but were folded under a ‘Cloverfield’ banner tying them to a linked story with science fiction and monster themes. ‘Cloverfield’ also helped launch the directing career of Matt Reeves, who is now helming ‘The Batman’. However, Reeves is not involved in the upcoming sequel.

Barton is the writer and creator of the 2019 British crime drama “Giri/Haji”. He recently became show runner of HBO Max’s “The Batman” Gotham PD spin off series after Terence Winter left the show.

The Gotham PD series builds on the examination of the anatomy of corruption in Gotham City explored in “The Batman” feature film, helping Warner Media build a Batman universe across multiple platforms.

Many viewers have been hoping for a direct sequel to the modern classic for over a decade now. Atleast after the indirect announcement of the same by J.J. Abram.

Lets wait for the newer updates of the same.

How many of you love the horror genre ?

How many of you were waiting for the sequel ?

Does any of our reader want further updates on the story ?

Don’t forget to drop your answers in the comment section below.